Only 55 per cent of women make healthcare choices: UNFPA 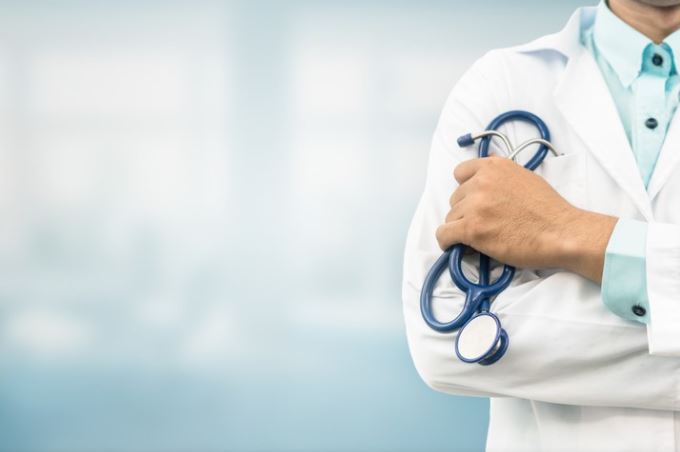 Nearly half of women in 57 developing countries are denied the right to seek healthcare services, including sexual and reproductive health and family planning services, according to UNFPA’s 2021 flagship State of World Population report ‘My Body is My Own’ that was unveiled in a press conference held on Zoom on Wednesday.

Through this report, UNFPA is measuring both women’s power to make their own decisions about their bodies and the extent to which countries’ laws support or interfere with a woman’s right to make these decisions. The data show a strong link between decision-making power and higher levels of education.

Dr NataliaKanem, UNFPA executive director said, “The fact that nearly half of women still cannot make their own decisions about whether or not to have sex, use contraception or seek healthcare should outrage us all. In essence, hundreds of millions of women and girls do not own their own bodies. Their lives are governed by others.”

She added that the lack of bodily autonomy has massive implications beyond the profound harms to individual women and girls: Potentially depressing economic productivity, undercutting skills, and resulting in extra costs to healthcare and judicial systems.