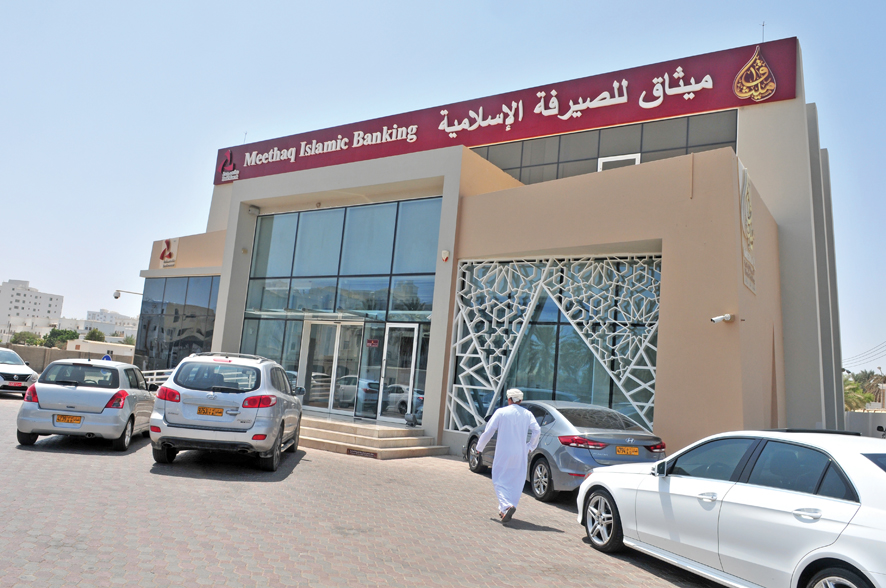 Oman’s Islamic banking industry is continuing to perform well in spite of the economic headwinds caused by the coronavirus pandemic and lower oil prices.

Islamic banking’s share of the total banking system has been steadily growing in Oman since the launch of the Sharia’a-complaint banking industry in the country eight years ago.

‘Total assets of Islamic banks and windows increased by 11 per cent on an year-on-year basis to RO5.4bn in February and constituted about 14.5 per cent of the banking system’s assets as of end-February 2021,’ CBO said in its monthly statistical bulletin.

Oman’s Islamic banking entities provided total financing of RO4.4bn at the end of February 2021, recording an year-on-year growth of 9.9 per cent.

Total deposits held with the Islamic banks and windows also increased by 10 per cent to RO3.8bn, the CBO statistics showed.

‘Turkey and Oman are the fastest-growing Islamic financing markets.

Demand for Sharia’a-compliant products in Oman is strong, reflecting its predominantly Muslim population. Islamic banking accounted for 14 per cent of banking assets as of September 2020, up from 2 per cent in March 2013, a year after the introduction of the Islamic banking regulatory framework,’ Moody’s said in a recent report.

Moody’s expects Islamic banking to reach 20-25 per cent of Omani banking assets by 2025.

Islamic banking sector growth is likely to continue apace in

2021 and 2022 following strong momentum in 2020 despite the pandemic and lower oil prices.

‘In contrast, Islamic banking has been present in Indonesia and Turkey for more than two decades but market shares there are below 8 per cent,’ the ratings agency said.