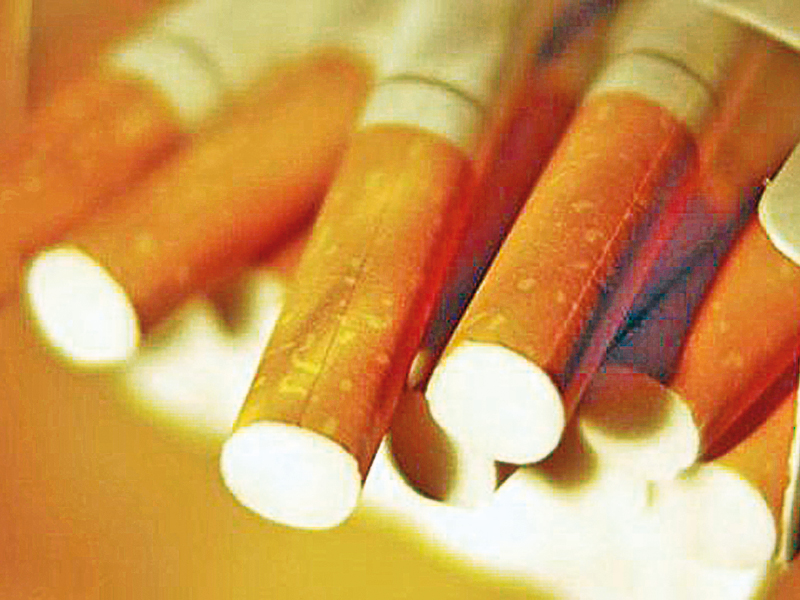 The sultanate, represented by the Ministry of Health (MoH), last week took part in the virtual launch of the WHO technical manual on tobacco tax policy and administration, with a delegation headed by Minister of Health H E Dr Ahmed bin Mohammed al Sa’eedi.

Tobacco taxes are known to be the most effective and cost-effective tobacco control policies and it is important that countries use this great tool in their fight against tobacco consumption and its terrible consequences to the health of populations and countries’ economies, H E Dr Sa’eedi said.

He emphasised that Oman strongly believes that tobacco control is one of the best options in the fight against non-communicable diseases. Thus, Oman ratified the WHO Framework Convention on Tobacco Control (FCTC) in 2005 through a Royal Decree (2005/20).

The minister added that Oman endorsed the global voluntary targets with the aim to reduce premature deaths from non-communicable diseases by 25 per cent by 2025. Central to this commitment is the 30 per cent relative reduction in prevalence of current tobacco use in persons aged 15 years and older.

H E Dr Sa’eedi presented Oman’s successful recent experience in tobacco taxation during the event, pointing out that after years of relying only on import duties for tobacco products, Oman introduced, as part of a joint decision from the GCC, a large excise tax in 2019 that led to increase in prices making tobacco products less affordable.

H E Dr Sa’eedi stressed that focusing on tobacco taxes, a good revenue generator, would be instrumental in the post-COVID-19 recovery efforts to raise more funds for health needs.

The 2021 edition also serves as an update to the 2010 manual, incorporating the latest developments in science, technology and policy.

The event provided an opportunity to share with government officials and partners the best practices in tobacco tax policy and administration based on latest evidence.