Immunisation to be scaled in coming days 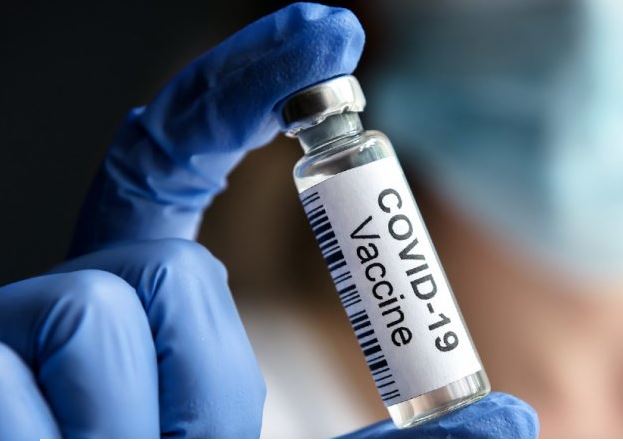 Oman is in a race to ramp up its immunisation drive as the number of cases increases and worries of variants spread. So far, 173,789 doses of the two approved vaccines – Pfizer-BioNTech and Oxford-AstraZeneca – have been administered in the country.

In an interview with Oman TV on a special Ramadan programme, H E Dr Sa’eedi said the country was among the first to join the international coalition COVAX comprising 190 countries, and was relying on it to obtain its requirement of doses.

“In some cases, production has been delayed by more than four months. It was hoped that thousands of doses would arrive in January and the months to follow, which did not happen. Six million vaccine doses are reserved for Oman. The problem is not the financial situation nor political reasons; Oman has good political relations with all countries,” H E Dr Sa’eedi said.

Oman paid for ten per cent of the doses in October 2020 to the international coalition. So far, 265,000 doses have reached Oman and around 174,000 have been vaccinated.

H E Dr Sa’eedi informed that some companies have faced difficulties in clinical trials while others in the final stages did not prove their effectiveness or had to be withdrawn from the market.

According to H E Dr Sa’eedi, more than 90 per cent of workers in the health sector in Oman have been vaccinated, and before the beginning of the next academic year, all teaching staff, college students and children  – 18 years and older – will be vaccinated.