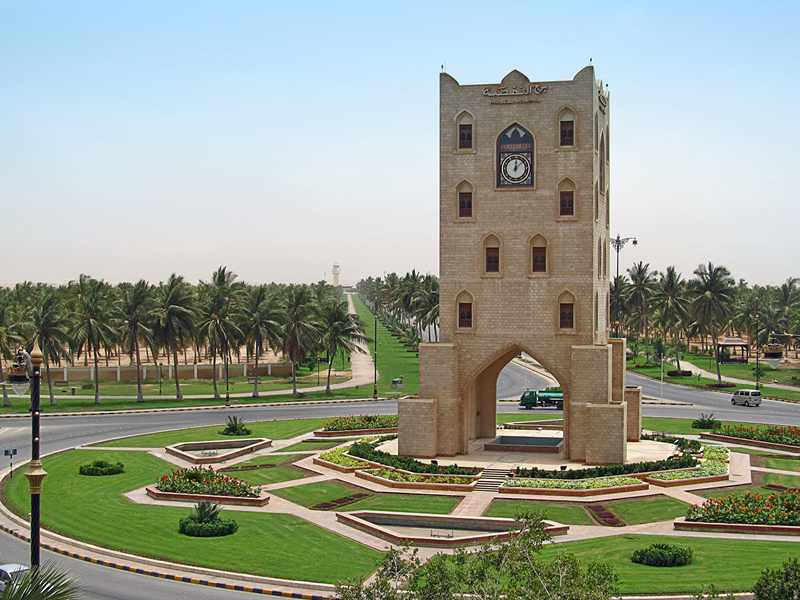 With rising numbers of COVID-19 cases and spike in hospitalisations in Dhofar, the Supreme Committee in charge of dealing with the pandemic has extended the closure of commercial activities and ban on night movement in the governorate from 6pm to 5am starting Saturday until further notice.

The Ministry of Health (MoH) stated that it is ready to deal with the pandemic in the governorate and has increased capacity in all hospitals.

The committee, which met on Friday under the chairmanship of H E Sayyid Hamoud bin Faisal al Busaidy, Minister of Interior, hinted at more stringent measures – including complete closure – to prevent the spread of the pandemic if the epidemiological situation calls for it.

The committee reviewed epidemiological reports from various governorates, which showed that Dhofar is witnessing a steady rise in cases while admitting a record number of patients for intensive care and deaths.

The committee stressed on strict adherence of guidelines on social distancing, wearing of face masks in public places and mosques, and avoiding funeral, wedding and iftar gatherings.

According to the Directorate General of Health Services in Dhofar, there were 111 inpatients, 54 in ICUs and ten on ventilators till April 16. The number of deaths recorded till now in the governorate is 176.

Reacting to social media rumours about the situation in Dhofar, MoH said that there is no truth in the reports regarding the lack of ventilators in Sultan Qaboos Hospital in Salalah.

The ministry praised the role of health workers who spare no effort to serve patients and called upon all to receive correct information from official sources. It also noted that it reserves the right to take action on unfounded allegations and reports that create confusion.