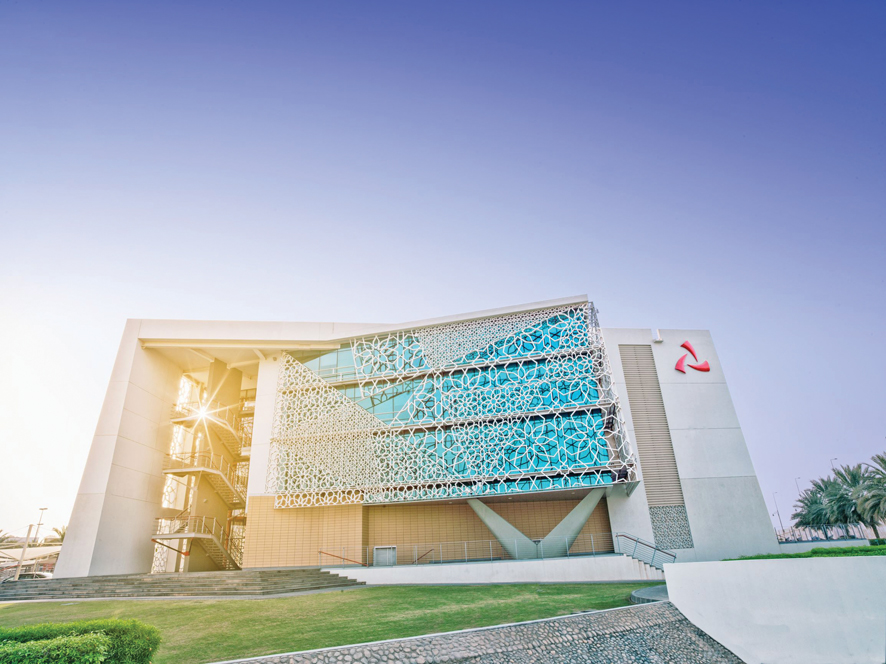 Bank Muscat’s net profit for the first quarter of 2021 rose 41.8 per cent to RO47.15mn compared to RO33.25mn net profit recorded in the same period of 2020, according to the bank’s preliminary unaudited financial results announced on Thursday.

Bank Muscat said that net impairment for credit and other losses for the first three months of 2021 dropped at RO18.08mn as compared to RO25.73mn recorded in the same period of last year.

‘The decrease in net impairment (for credit and other losses) is mainly attributed to the precautionary and collective provisions created by the bank during the first quarter of 2020, at the onset of the COVID-19 pandemic and the historic decline seen in global crude oil prices,’ Bank Muscat said in a press statement.

The bank added that it remains vigilant of the continuing stress in the macroeconomic and business conditions and its potential impacts.

Bank Muscat’s loan-book grew by 2.2 per cent in the first quarter of this year as net loans and advances (including Islamic financing receivables) increased to RO9.278bn as of March 31, 2021 from RO9.076bn a year ago.

Bank Muscat said its full results for the first quarter along with the complete set of unaudited financial statements will be released following the approval of the board of directors at its meeting scheduled later during April.