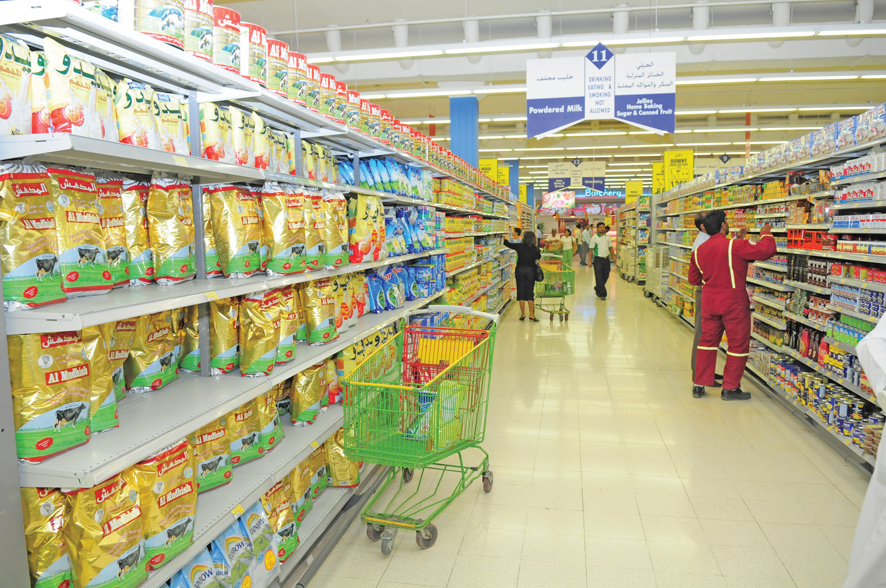 Oman’s inflation rate, which is based on the consumer price index, has been in negative territory during the past one year due to weak domestic demand and relatively lower or stable commodity prices. However, the sultanate’s inflation rate is expected to rise above 3 per cent in 2021, thanks to the implementation of the value-added tax (VAT), economic recovery and rising global commodity prices.

VAT will be implemented across the sultanate on Friday.

As observed in other GCC countries where VAT was implemented, the new tax implementation could have initial inflationary effect on the economy during the first year of introduction.

Oman’s government, however, has introduced VAT at a low rate of 5 per cent, with significant zero-ratings and the highest number of exemptions in the GCC region.

As per the International Monetary Fund’s (IMF) forecasts released on Monday, Oman’s annual average inflation is expected to rise to 3.8 per cent in 2021, mainly due to the implementation of VAT and increase in global prices.

The sultanate’s inflation has averaged under 1 per cent over the six years to 2019 and was negative in 2020, according to S&P Global Ratings. ‘However, the implementation of tax measures, including VAT, could introduce some modest inflationary pressure in 2021,’ S&P Global Ratings said earlier this month when it affirmed Oman’s sovereign ratings.

The World Bank in its latest economic outlook for Oman noted that the inflation turned negative (-1 per cent) in 2020 reflecting weak domestic demand in the sultanate.

‘Oman’s inflation is projected to pick up to 3 per cent in 2021, reflecting the recovery of domestic demand and the April 2021 introduction of VAT, but to decline in the years to come as VAT-driven impact on inflation dissipates,’ the World Bank noted.

Similarly, PwC in its Middle East Economy Watch report has estimated Oman’s inflation to rise to 3.9 per cent after the implementation of VAT in 2021.

Experts, however, believe that the 5 per cent VAT rate is among the lowest internationally and its effects on individuals will be minimal, as it relies mainly on the averages and patterns of individual spending.

Many tax experts have pointed out that VAT will not affect the common man as most essentials and daily-need items are either zero-rated or exempted.

Oman will apply VAT of 5 per cent on most goods and services, with the exception of essential food items, healthcare, education and financial services. The inflationary pressure on Oman’s economy this year is likely to come from VAT as well as rising global commodity prices.

According to IHS Markit, the inflationary pressures have risen worldwide to the highest for at least a decade as a surge in demand is accompanied by widespread supply constraints in the provision of goods and services.