OIA completes formation of its board of directors 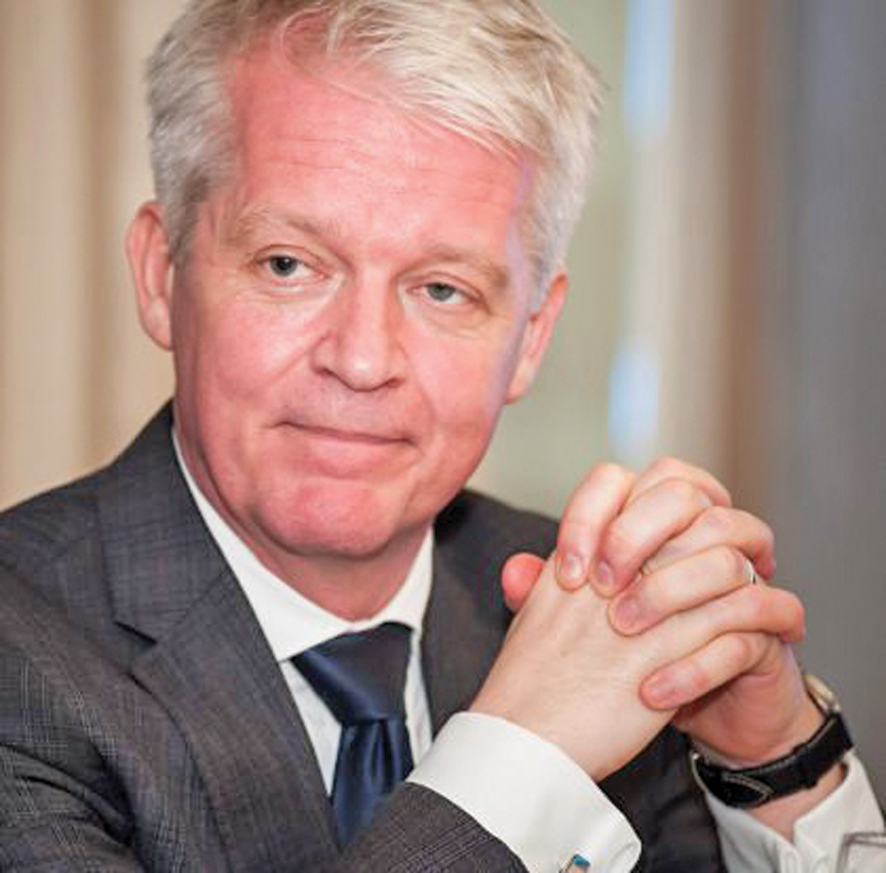 Oman Investment Authority (OIA) on Wednesday announced that it has completed the formation of its board of directors with the appointment of an international member on the board.

GudmundurÁrnason, permanent secretary at the Ministry of Finance and Economic Affairs in Iceland, has been appointed as the international member of Oman Investment Authority’s board of directors, OIA said in an announcement on its official Twitter handle.

“It is a pleasure to have Árnason join the board of directors as an international member, and we look forward to benefiting from his knowledge and experience that are well-recognised by reputable international organisations,” H E Sultan bin Salim al Habsi, Minister of Finance and chairman of OIA said.

The Oman Investment Authority said the joining of Árnason will enhance the governance and performance of OIA, contribute to fiscal stabilisationpolicies and economic diversification, maximise the returns on investments, and add an international perspective to the plans and strategies of OIA.

Árnason has over 20 years of experience in public administration, finance and economics. He held prominent positions in the Icelandic government administration, most notably permanent secretary at the Ministry of Finance and Economic Affairs from 2009 until now. During his tenure, Árnason contributed to the formulation of policies and plans that helped Iceland to successfully emerge from the effects of global financial crisis.