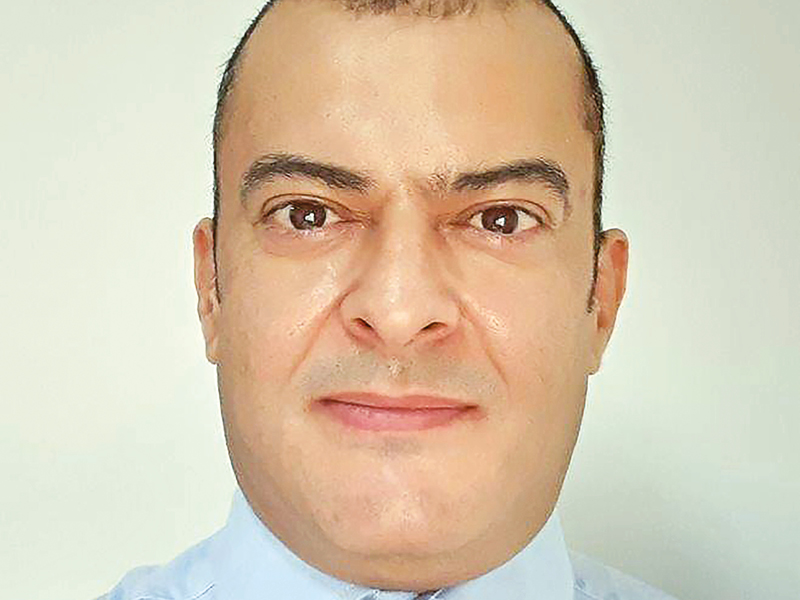 The COVID-19 Research Programme of the Ministry of Higher Education, Research and Innovation has witnessed an array of research projects that delve into different aspects with regard to the pandemic.

Among the researchers, principal investigator Dr Hedi Haddad from Dhofar University made his contribution to the programme with his research ‘Towards a Generic Decision Support System for Communicable Diseases Control in Urban Environments of Oman – COVID-19 as an Example’.

According to Dr Haddad, the project aims at developing a decision support system that can be used by relevant authorities to specify and test the impact of different control actions (such as reducing working staff at public and private institutions, closing schools, reducing socialising activities, vaccination, etc) on the spread of communicable diseases, such as COVID-19, in urban environments of Oman.

Dr Haddad and his team used two different modelling and simulation techniques to simulate the spread of the disease.

The first technique is a spatial meta-population model that simulates the spread of the disease over different social categories living in a given urban area (such as a governorate, a wilayat or a city) through social contacts.

As for the second technique, a micro agent-based simulation model was used to analyse the role of shared mobility (shared microbuses) in the spread of the disease across the residents of a city. A prototype has been implemented in order to illustrate the control actions at the level of wilayats of Dhofar as well as to analyse the role of using shared microbuses as a transportation means in the spread of the disease over the population of students in Salalah.

Dr Haddad said that the initial results have shown that the best strategy to keep the pandemic under control while minimising the number of deaths and avoiding putting the medical system under pressure consists of taking a combination of control actions such as vaccinating the majority of adult populations, reducing the capacity of working and study places for a period of time, and lastly, reducing socialising activities for a period of time.

He clarified that it is possible to keep the disease under control while keeping a minimum of basic activities (such as working and studying) operational, conditionally to vaccinate the majority of people aged between 16 and 59 years.