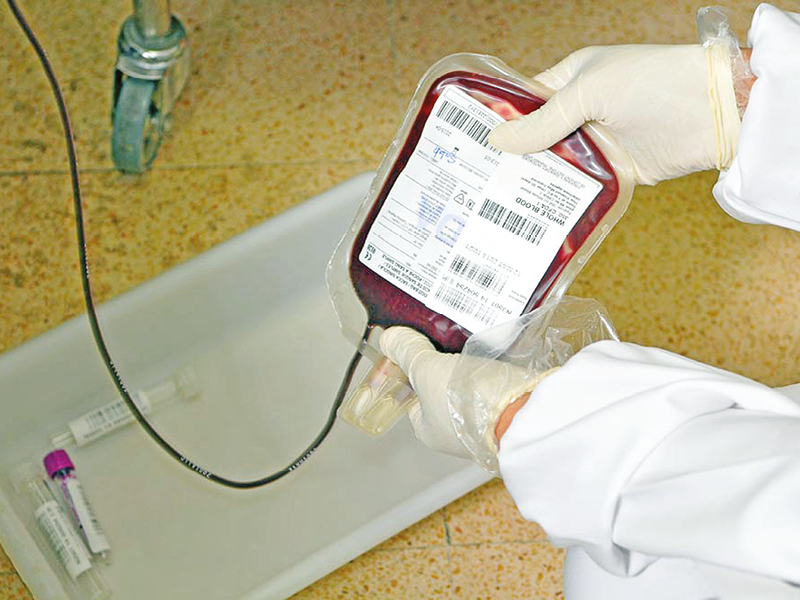 The rising number of COVID-19 cases and the night lockdown that will be in place during the month of Ramadan may severely affect voluntary blood donation in the sultanate.

In previous years, donors could approach the Department of Blood Services after iftar in the evening. This year though, the spike in cases and the night-time stay-at-home order will deter them.

An official at the Department of Blood Services in Bausher said the country is likely to face a shortage of blood supplies.

“This time around the bank is open from 8am until 1pm in view of the night-time lockdown. Many are not keen to donate blood during fasting. Previously people donated during the evenings,” she said.

On a positive note, the official said non-Muslims can come forward to donate and expats can make use of new guidelines regarding donation. “Previously, an expatriate was not allowed to donate blood for a period of one year after their travel out of the country and return. Owing to the high demand of blood supplies resulting from the pandemic, we have reduced the duration to three months.”

On any given day around 15 people approach the Blood Bank for donation, but the number may drop to ten in the coming 30 days, the official added.

Shafi V, an Indian expatriate who has been a regular blood donor, said that the situation is likely to be a challenge.

He suggested that the ROP or the Blood Bank could issue an SMS alert to a person who has already registered for donation.

“It will be a sort of pass or permission, say for a maximum of two hours, when the person can go, donate blood and come back home in the evening,” he said.