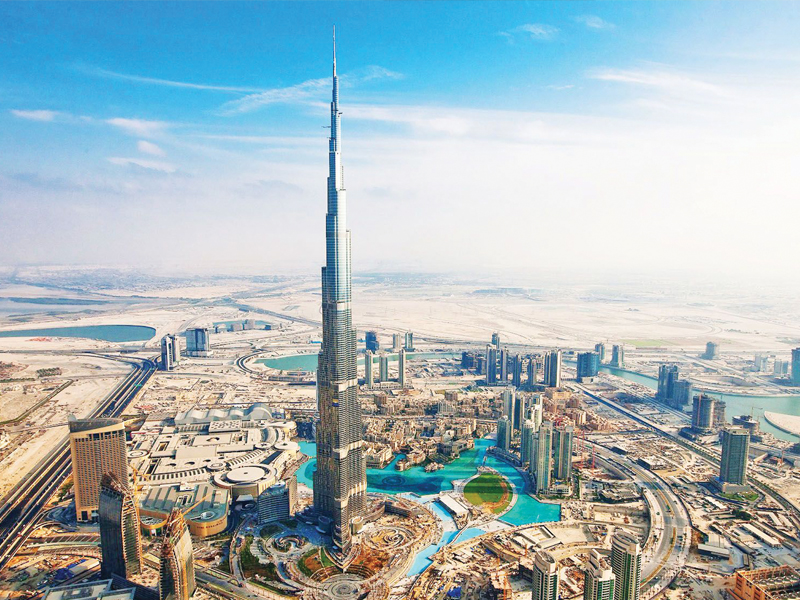 The economies of ‘early inoculating’ countries in the Middle East and North Africa will bounce back to pre-pandemic levels next year, the IMF said on Sunday, after raising its 2021 MENA growth forecast.

The region, which includes the Arab countries and Iran, saw its real GDP growth shrink by 3.4 per cent in 2020 due to lower oil prices and sweeping lockdowns to prevent the spread of the coronavirus.

But with rapid vaccination campaigns underway particularly in the Gulf countries, the International Monetary Fund earlier this week predicted that GDP growth would rise to 4 per cent this year, an upgrade of  0.9 per cent from the last projection.

“This recovery is moving on a diverging path with the vaccine rollout and the policy response playing an important role in the quality and the depth of the recovery,” Jihad Azour, director of the Middle East and Central Asia Department at the IMF, told AFP in an interview.

In its latest Regional Economic Outlook Update report released on Sunday, the IMF said it expects early inoculators’ GDP to reach 2019 levels in 2022.

By contrast, slow and late inoculators will happen recover sometime between 2022–23, it said.

Many countries in the region, especially in the wealthy Gulf, have launched vast vaccination campaigns and are administrating some of the fastest per capita deliveries in the world.

By contrast, access to adequate vaccine supplies remains a challenge for many others due to worldwide shortages, internal conflicts or political troubles, and weak finances.

After a 4.8 per cent contraction in 2020, oil-rich Gulf states are now expected to grow by 2.7 per cent this year, an upgrade of 0.2 per cent from October.

Lebanon, hit by economic, social, and political crises, is the only country in the region where activity is expected to contract further after its GDP shrank by 25 per cent in 2020.

The country, which for months has been struggling to form a new government, held talks with the IMF over financial support last year but they quickly hit a wall over lack of political consensus on the reforms needed.

“In the absence of a government, it’s very difficult for us to provide other than technical assistance and policy support,” said Azour.