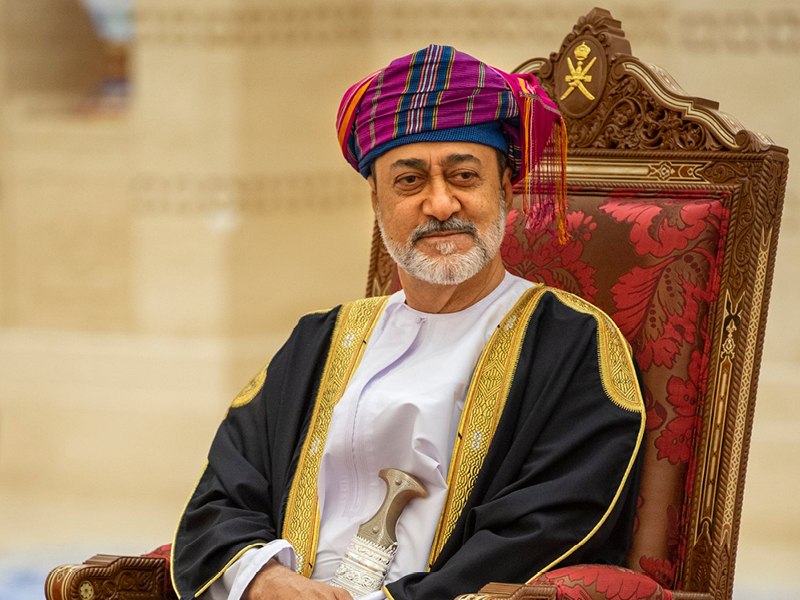 His Majesty Sultan Haitham bin Tarik issued Royal Decree No 33/2021 on systems of retirement and social security on Wednesday.

Article 1 establishes a fund to be named ‘Social Security Fund’ which will have a legal identity, enjoy financial and administrative independence and report to the Council of Ministers. Its system (bylaw) will be issued under a Royal Decree.

Article 2 establishes a fund to be named ‘Military and Security Services Retirement Fund’ which will have a legal identity, enjoy financial and administrative independence and report to the Council of Ministers. Its system (bylaw) will be issued under a Royal Decree.

The above-mentioned committee will devise the regulations and procedures of restructuring systems of retirement and social security and draft the two funds’ systems stated in Articles 1 and 2 of this decree, in addition to devising a draft law for social security that incorporates retirement systems necessary to be applied to all employees and workers, as well as provisions related to the social security scheme, within 12 months from the date of issue of this decree.

Article 4 requires the boards of directors of retirement funds and the above-mentioned Public Authority for Social Insurance and its executive management to carry out their work in accordance with regulations and procedures to be endorsed by the committee stated in Article 3 of this decree.

Article 5 states that the minimum number of years of service required for claiming optional retirement stated in all enforced laws, systems and regulations will be 30 years of service. This provision does not apply to those who already completed 20 years of service as of the date of issue of the Social Security Law.

Article 6 stipulates that employees transferred under Royal Decrees pertaining to the restructuring of the State’s Administrative Apparatus from among those who completed two thirds of the period of subscription necessary for entitlement to pension as of the date of enforcement of those decrees will be treated in accordance with provisions of retirement laws, systems and regulations applied to them prior to their transfer. Their subscriptions will be settled and their rights adjusted (equated) in accordance with the same provisions without prejudice to the provision of Article 5 of this decree.

Article 7 cancels all that contradicts this decree or contravenes its provisions.

Article 8 states that this decree will be published in the Official Gazette and enforced from the date of its issue, except Article 6, which will be enforced with effect from the date of issue of Royal Decrees related to restructuring of the State’s Administrative Apparatus.