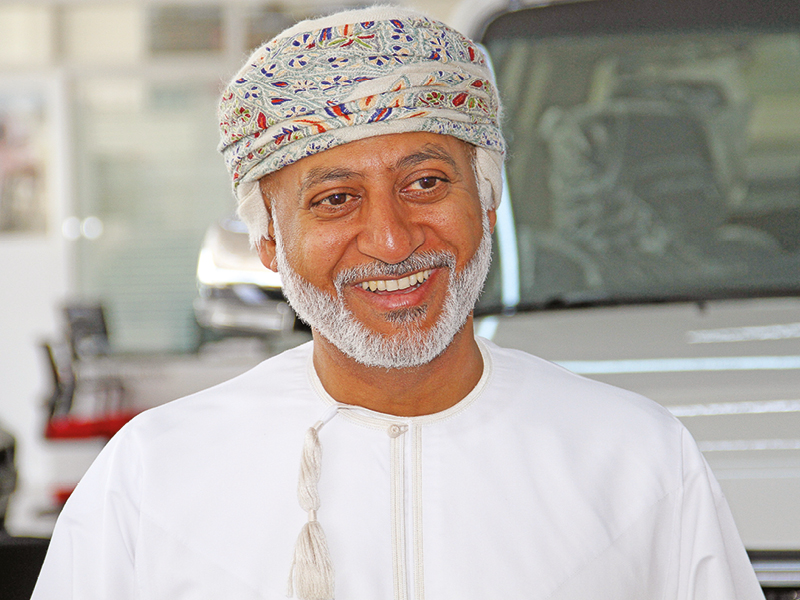 He thanked His Majesty Sultan Haitham bin Tarik and the Foreign Ministry for their guidance and support since the association’s inception over four years ago. The meeting discussed the activities of the association during the past two years and approved the audited financials for 2019 and 2020.

The meeting also appointed a new Board of Directors for the next three-year term.

After announcing the new board, Sheikh Maskery wished them good luck and said, “I look forward to seeing the new, younger and more dynamic board in action.”

Sayyid Abdulla bin Hamed al Busaidy, patron of the association, was also in attendance. He took a moment to thank those board members who are stepping down, especially Sheikh Maskery for his hard work and leadership in founding the association.

After the meeting, the new board held its first board meeting and appointed Zubair as chairman of the association. Decarli was appointed vice chairman and Kharusi as treasurer.