Most crimes in 2020 were of bad cheques 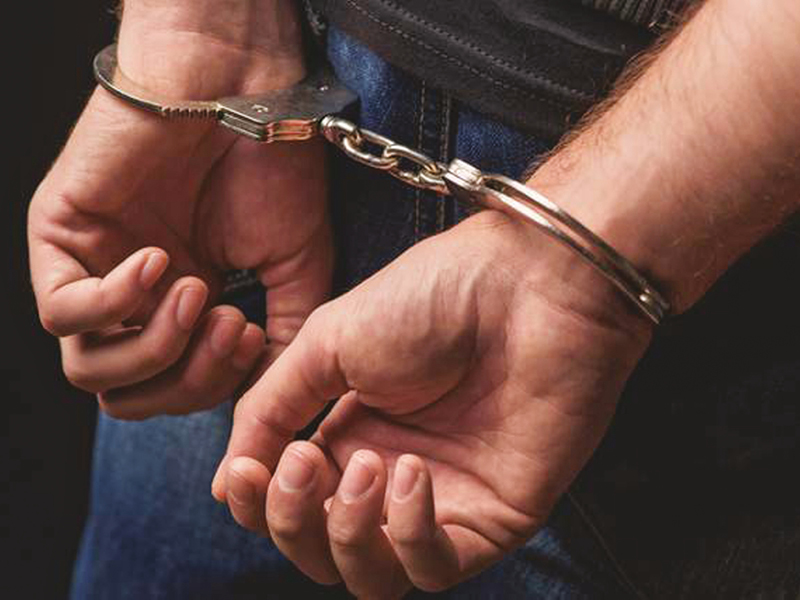 H E Nasr bin Khamis al Sawai, Public Prosecutor, said on Tuesday that nine murder cases were recorded in Oman in 2020. There was a drop in the number of crimes by nearly 50 per cent in 2020 which he attributed to greater awareness of the rules and law of the land.

“Out of the total 23,000 cases, nine were murders, which is considerably low. But in our society even one murder is unacceptable,” H E Sawai said.

Violations of consumer rights decreased by 18 per cent, which he attributed to greater awareness of service providers and customers. H E Sawai informed that Public Prosecution provides 117 services, and that integration with government institutions has reached an advanced stage with 87 per cent or 20,727 of the total 23,000 cases recorded electronically.

According to the Public Prosecutor, installation of an electronic complaints platform has proved 100 per cent effective. A team called ‘Rassd’ was set up to follow up what journalists and social media reported on crimes committed at the regional and global levels, too.

“The team aims to follow up and analyse information, and check the readiness of the legislative system in the sultanate,” H E Sawai said. Public Prosecution is currently studying its organisational structure, roles assigned to it, the quality of its services, and its beneficiaries in line with Oman Vision 2040.

Dr Shukaili, who is also the spokesperson of Public Prosecution, said, “Seven cases related to human trafficking were registered in 2020, the same number of such cases in 2019.”

The number of cases brought to it in 2020 fell by 18 per cent. “Electronic crimes were among the most common reported last year, and Labour Law violations accounted for 11.5 per cent of the crimes perpetrated. Over 10,500 judgements were executed in 2020,” Dr Shukaili said.