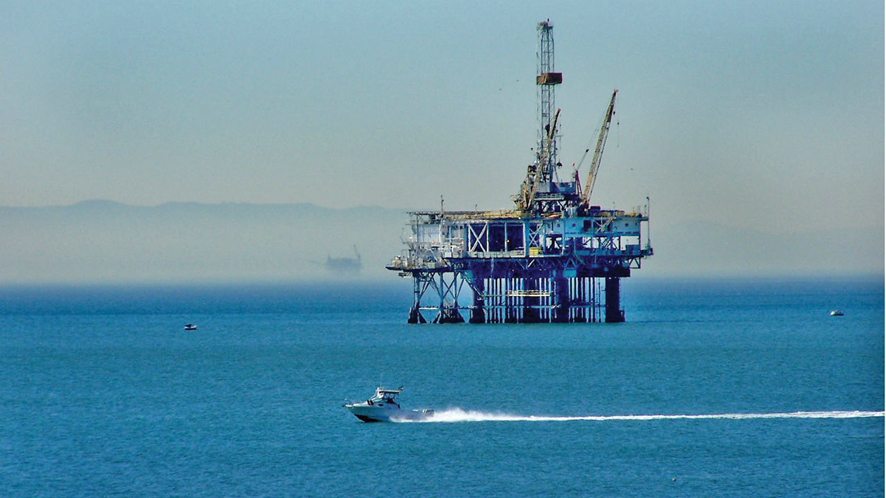 Masirah Oil Limited on Tuesday said it has completed its development and exploration drilling programme commitment in Oman’s offshore Block 50.

Following the successful drilling of two Yumna Field development wells, the company has completed drilling three exploration prospects that were located near to the Yumna Field, offshore in the Arabian Sea, Masirah Oil said in a statement.

Masirah Oil holds a 100 per cent interest in Block 50 and is the operator. The company is a subsidiary of Singapore-based technology-driven oil firm Rex International Holding.

The first prospect, Zakhera, was drilled 11km south of the Yumna Field, Masirah Oil said, adding that the target reservoir on depth with good oil shows was encountered but the sand quality was poor.

The second prospect, Yumna East, was drilled 3km east of the Yumna Field. Good quality sands were encountered in the target reservoir. However, the reservoir was water filled, the company said.

The third prospect, Yumna North, the company said, was drilled 6km to the north of the Yumna Field. This too encountered good quality reservoir sands as prognosed but the reservoir was water filled.

Masirah Oil said the results confirmed the extents of the good quality Lower Aruma sandstone and will help refine the company’s understanding of the trap mechanisms in the area.

‘Notably, major costs savings were achieved by drilling five wells in one campaign. The exploration wells were drilled for about US$3.5mn each, equivalent to less than US$1,700 per metre. Cost-effective drilling will greatly help Masirah Oil to further de-risk additional exploration prospects, enabling the company to continue to pursue an active exploration programme in Oman’s Block 50,’ the company said.

Masirah Oil achieved first oil in Block 50 in February 2020 and the approval of field development plan for the Yumna Field and the award of Declaration of Commerciality (DOC) were obtained by the company in July 2020. The DOC enables Masirah Oil to fully develop the Yumna Field while continuing to explore the rest of Block 50.

Following the successful drilling of two Yumna Field development wells, Masirah Oil has upgraded the liquid capacity of its production facilities to 30,000 barrels per day to cater to the increased production from the three Yumna production wells.

‘The three wells were tested steadily over a week at rates of 20,000 barrels of oil per day in March 2021 and the production rate has since then been optimised in accordance with the reservoir management plan, aimed at maximising recovery from the Yumna Field,’ the company added.

Dan Broström, executive chairman of Rex International Holding, said, “Our experienced Oman team is to be commended for completing the five-well drilling programme without incident, ahead of schedule and cost effectively. We will now study the well results in detail to prepare for the next exploration drilling, so that we can unlock the potential that we are confident the 17,000sqkm Block 50 holds.”

Now that the production facilities have been upgraded, Broström said Masirah Oil will continue to concentrate on its sustained production from the Yumna Field.

“In 2020, gross production was approximately 2.12mn barrels from one well. With three producing wells and upgraded infrastructure, we hope to produce substantially more in 2021. We aim to announce production achieved on a monthly basis going forward,” he added.