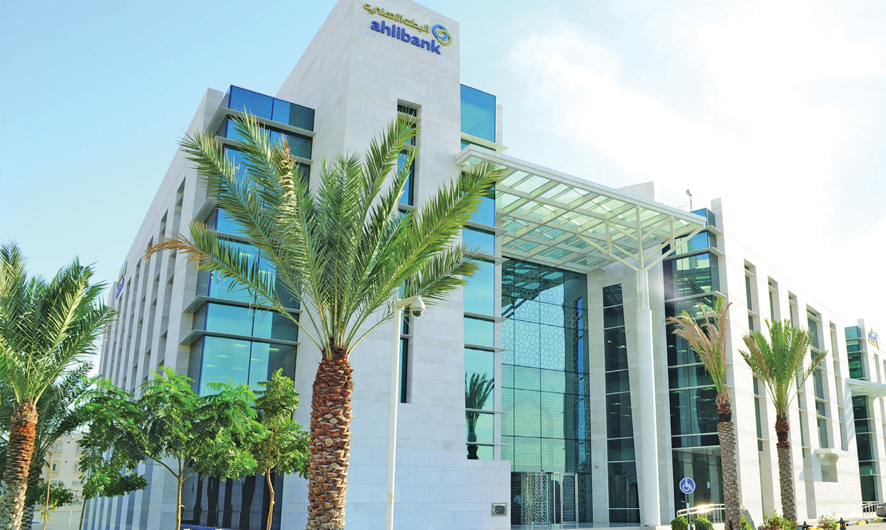 Ahli Bank on Tuesday announced that its RO30mn rights issue has been successfully closed and oversubscribed by 1.29 times.

In the rights issue, Ahli Bank had proposed an additional 300mn ordinary shares at 101bz per offer share (including issue expenses of 1bz per share).

Said Abdullah al Hatmi, CEO of Ahli Bank, said the purpose of the rights issue was to strengthen the tier-1 capital of the bank and to meet the capital requirement for business growth.

“I am proud to share that despite a challenging local and global economic environment, there has been an overwhelming response from shareholders, and I would like to thank them for their continued trust and confidence in Ahli Bank. The issuance reaffirms the bank’s positive market position and strong investor confidence,” Hatmi said in a press statement.

Post issue, Ahli Bank’s issued and paid-up share capital will increase to RO194.9mn from the current RO164.9mn. The rights issue subscription, managed by Ubhar Capital, was opened from March 1 until March 15, 2021.

The bank’s operating income increased by 2.6 per cent to RO71.5mn in 2020, while operating expenses increased 9.1 per cent.

However, Ahli Bank’s profit for the year 2020 was lower by 22.6 per cent, largely due to the pandemic-related slowdown resulting in higher credit provisions.

‘Ahli Bank has been on a steady growth trajectory and the year-end financial performance is an indicator that it has been able to turn the crisis into an opportunity in terms of asset growth, customer deposits and other key financial indicators. The bank aims to continue its robust and prudent growth strategy and remains focused on high-quality assets and well-managed liquidity,’ the bank’s statement said.

It further said that the bank is well-positioned to build on its excellence in the market and capitalise on new opportunities.