Oman set for fastest growth in GCC in 2022 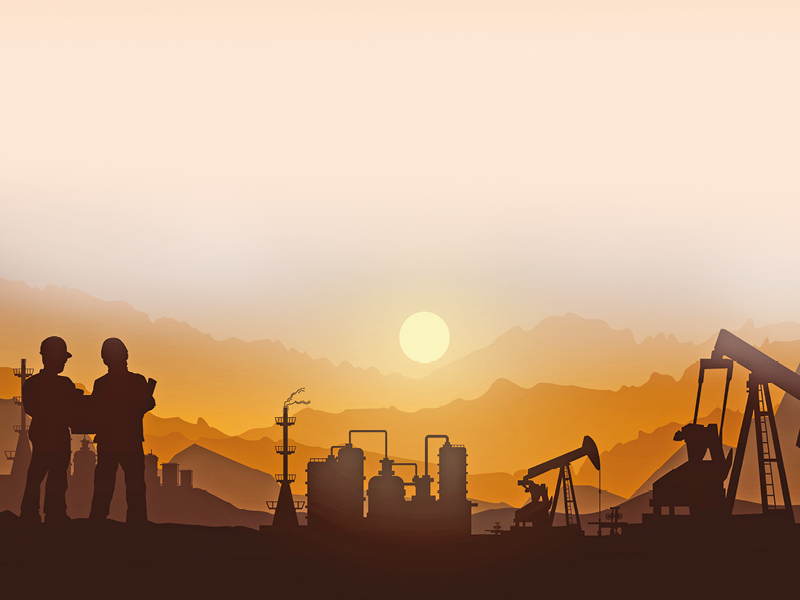 After plunging into a recession triggered by the twin-shock of the COVID-19 pandemic and lower oil prices last year, Oman’s economy is expected to come roaring back to life this year and become the fastest growing economy in the GCC region next year.

The World Bank on Friday said Oman’s economy is expected to grow by 2.5 per cent in 2021 and bounce back strongly next year with 6.5 per cent growth, the fastest growth among the GCC countries.

Forecasting a significant rebound of Oman’s economy from last year’s sharp contraction, the International Monetary Fund (IMF) too recently said that the sultanate’s real GDP will grow by 1.8 per cent this year and 7.4 per cent in 2022, the highest growth forecast for any GCC country.

‘Oman’s overall growth is projected to post a recovery of 2.5 per cent in 2021 supported by the vaccine roll-out and the ease in lockdown restrictions. A backloaded rebound will see growth peak at 6.5 per cent in 2022 lifted by rising oil prices, and further development of the hydrocarbon sector, before declining to four per cent in 2023 in view of fiscal austerity measures,’ the World Bank said in its GCC Economic Update note.

The World Bank noted that the sultanate’s rapid and well-coordinated measures have limited the spread of COVID-19, but lockdown restrictions weighed heavily on economic activity in 2020.

Despite attempts to restrain spending, the World Bank said, Oman’s fiscal stimulus and relief measures in response to COVID-19 and the sharp shortfall in oil revenues have widened the fiscal deficit to over 17 per cent of GDP in 2020.

‘A substantial increase in fiscal revenues (mainly driven by introducing five per cent VAT from this month) and a reduction in spending are expected to narrow the sultanate’s fiscal deficit to less than seven per cent of GDP in 2021,’ the World Bank said.

The World Bank said Oman’s fiscal deficit is projected to keep declining to an average of four per cent over 2022-2023 aided by increased gas production and steady implementation of the fiscal reforms outlined in the Medium-Term Fiscal Plan.

The sultanate’s current account deficit, according to the bank, is projected to show a modest decline of eight per cent of GDP in 2021, before starting to narrow down further reflecting more favourable terms of trade.

The Word Bank, however, cautioned that downside risks may include the possibility of pandemic flare-ups, which would imply further strict lockdown measures and severely curtailed private sector activity.

S&P Global Ratings on Friday said it expects economic and fiscal pressures on Oman to ease from 2021, as the effects of the sharp drop in oil prices in 2020 and the COVID-19 pandemic abate. Taking Oman’s fiscal reform measures into account, S&P affirmed its ‘B+/B’ sovereign credit ratings on the country and maintained its stable outlook on the sultanate’s ratings.

Similar to the IMF’s and the World Bank’s outlooks, S&P said economic activity will start to pick up in 2021 and Oman’s economy is expected to recover slowly by 1.3 per cent this year and then accelerate to 5.2 per cent in 2022.