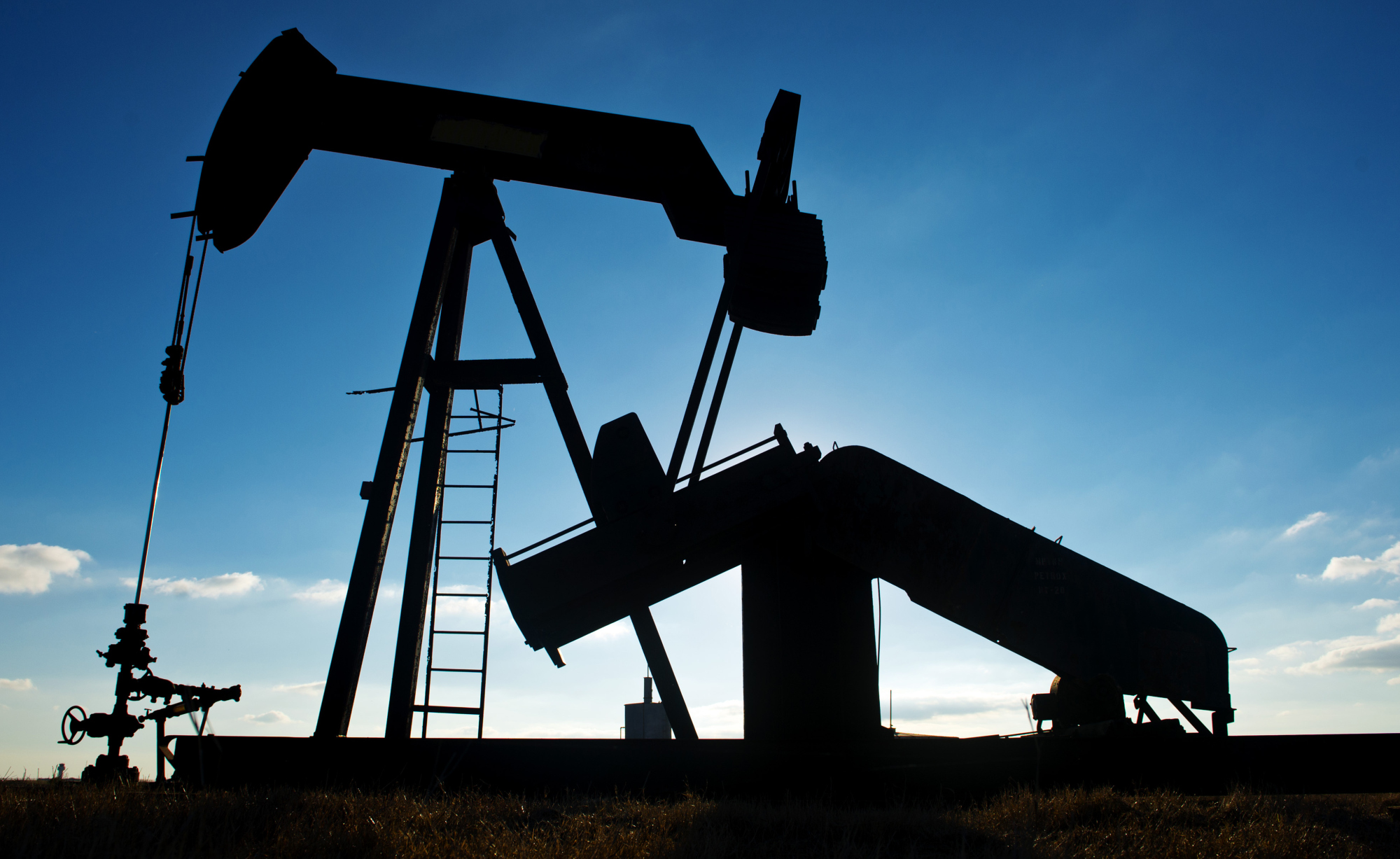 Oman crude prices at the Dubai Mercantile Exchange (DME) on Monday dropped by 37 cent to US$62.07 per barrel (for June delivery).

The average price of Oman crude (for April delivery) has stabilised at US$60.85 per barrel, which is US$6.6 per barrel higher than March Delivery price, Oman News Agency reported.

Similarly, global oil prices slipped on Monday, paring strong gains made in the previous session, after OPEC+ agreed last week to gradually ease some of its production cuts between May and July.

Brent crude futures (for June delivery) fell 0.5 per cent to US$64.53 a barrel in London, while West Texas Intermediate (WTI) benchmark (for May delivery) was at US$61.20 per barrel, down 0.4 per cent.

On Thursday, the Organization of the Petroleum Exporting Countries (OPEC), Russia and their allies, a group known as OPEC+, agreed to ease production curbs by 350,000 barrels per day (bpd) in May, another 350,000 bpd in June and further 400,000 bpd or so in July.

Under Thursday’s agreement, OPEC+ cuts would be just above 6.5mn bpd from May, compared with slightly below 7mn bpd in April.

Most of the increase in supplies will come from the world’s top exporter, Saudi Arabia, which said it was phasing out its extra voluntary cuts by July, a move that will add 1mn bpd to global supply.