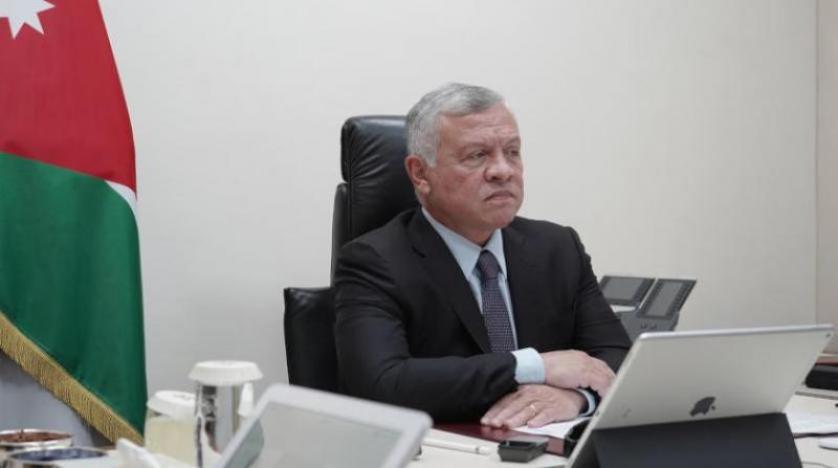 The sultanate has issued a statement on the recent developments in Jordan.

Ibn al Hussein. The sultanate reiterates its solid support for all that might guarantee the security, sovereignty and stability of Jordan.’

Jordan’s Gulf allies voiced support for King Abdullah II on Sunday, after several senior figures were detained and a half-brother of the monarch said he was under house arrest.

In a video published by the BBC, former crown prince Hamzah bin Hussein said several of his friends had been arrested, his security detail removed and his communications cut, adding that the kingdom had become ‘stymied in corruption, in nepotism, and in misrule’.

The UAE on Sunday voiced its ‘full solidarity’ with Jordan. In a statement on its WAM news agency, it said it backed ‘any measures taken by King of Jordan, King Abdullah II… to preserve the security and stability of Jordan and defuse any attempt that seeks to jeopardise either’.

King Abdullah had appointed Hamzah crown prince in 1999 in line with Hussein’s dying wishes, but in 2004 stripped him of the title and gave it to his own eldest son Hussein.

The Washington Post said the former crown prince was “placed under restriction” as part of a probe into an alleged plot to unseat the king.