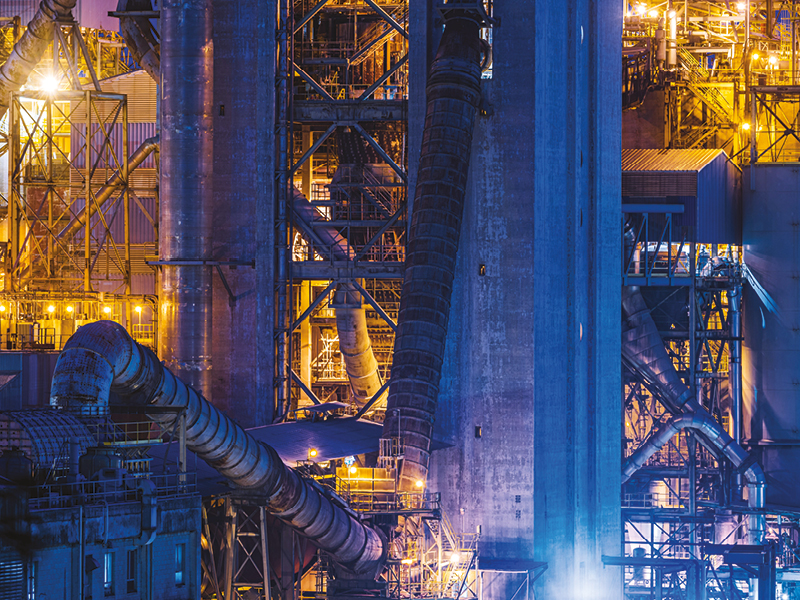 As part of its efforts to incentivise businesses and meet investment targets envisaged in the economic stimulus plan, the Ministry of Commerce, Industry and Investment Promotion (MoCIIP) launched an automatic licence approval service on Sunday.

At the launch, the ministry also announced that guidelines for granting long-term residency permits to foreign investors, which was announced as part the economic stimulus plan, are currently being studied and expected to be announced within two months.

H E Qais bin Mohammed al Yousef, Minister of Commerce, Industry and Investment Promotion, said that the approval of more than 1,500 economic activities, constituting about 88 per cent of the total economic activities conducted in the country, will be through automatic licences issued via the Invest Easy portal. “The portal issues one economic licence for an activity that includes all the approvals of the concerned authorities.”

In his speech during the launch ceremony, the minister said that the automatic licence approval service is in keeping with efforts to create a business environment conducive to growth and economic diversification. It will support and enable the private sector as a key partner in development and lead the Omani economy to competitiveness by enhancing the sultanate’s international indicators on ease of conducting business in accordance with the guidelines of Oman Vision 2040.

H E Yousef informed that 50 projects within the industrial sector worth a total value of RO200mn have been planned in cooperation with Petroleum Development Oman and Public Establishment for Industrial Estates (Madayn).

“Value Added Tax, which will be applied starting April 16, is part of the Medium-Term Fiscal Balance Plan. There is coordination with the Ministry of Finance to expand the list of products that are not covered by the tax. The total volume of foreign direct investment in the sultanate until the end of first quarter of 2020 amounted to about RO15bn,” he said.

At the launch, H E Dr Said al Saqri, Minister of Economy, affirmed that facilitating procedures related to investments in the sultanate for businessmen and owners of SMEs is top priority. He noted that the launch of the automatic approval service will reduce the cost of investment and speed up transactions.

H E Dr Saqri described the service as a qualitative shift in the investment environment in the sultanate as it will be used for 88 per cent of the total permitted commercial activities. Besides stimulating investment, it will increase the volume of economic activity and help achieve economic diversification.

H E Dr Saleh bin Said Masan, Undersecretary for Commerce and Industry in MoCIIP, said the ministry has identified eight initiatives in the trade sector with the aim of improving it, including a draft national strategy for intellectual property, developing procedures for registering commercial activity, organising e-commerce and reclassifying companies.

“The industrial sector includes 13 initiatives to improve investment opportunities such as in-country value added in manufacturing industries, implementing a programme for the most advanced industries, modernising industrial law, and formulating a framework for governance and industrial development management,” said Dr Masan.

H E Asila Salim al Samsami, Undersecretary for Investment Promotion in MoCIIP, indicated that there were 22 investment initiatives representing eight sectors at the end of December 2020 and that there is a marketing plan to attract foreign investment and expand exports through a campaign in several languages.