WHO warns of spike in cases in Ramadan 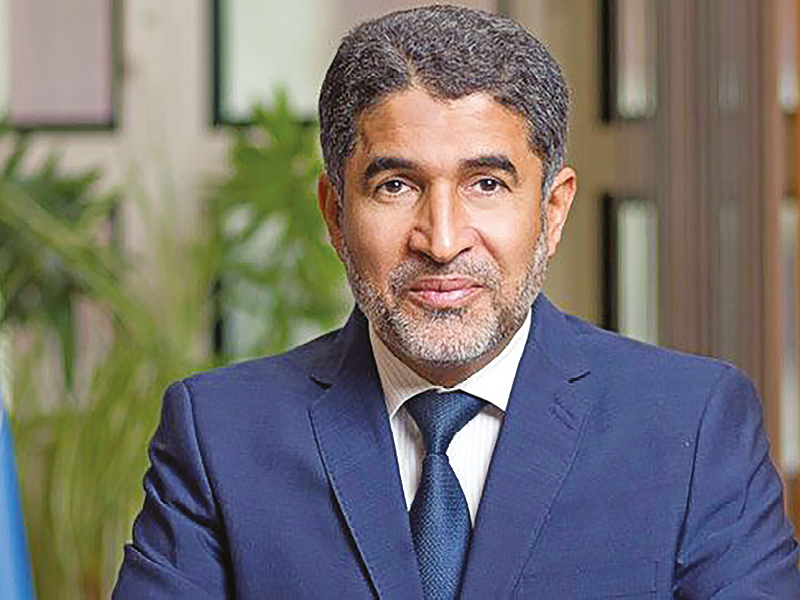 The World Health Organization has expressed concern about the recent spike in COVID-19 cases in the Eastern Mediterranean Region. It has further warned that with Ramadan around the corner, ‘there is a danger’ of ‘even more increases in cases and deaths’ in the region.

There are several factors that could be associated with this increase of new cases. “Some of this increase can be accounted for by the increased circulation of the variants of concern, which we are monitoring closely. But more importantly, and despite countries’ efforts to enforce various public health and social measures, we see people not adhering to those measures, which include physical distancing, wearing a face mask, hand hygiene, cleaning of hands, respiratory etiquette, avoiding crowded spaces, and opening windows,” said Dr Mandhari.

He added that there is pandemic fatigue as people are exhausted and there is huge demand and pressure on everyone, including political leaders everywhere “to navigate our way out of this pandemic. But the reality is, the situation is not getting any better, and the trend we are seeing across many countries is worrying”.

He warned of further rise in new cases during Ramadan if precautions were not followed.

“There is a danger that we will continue to see even more increases in cases and deaths, as we did at the end of last year over the holiday period when people socialised more without respecting the public health advice. While we understand that these are important holidays worth celebrating, we urge you all to please continue to protect yourselves and others. And we urge all governments to provide the needed support that has shown its benefit over the last year.”

Dr Mandhari said that 20 countries are vaccinating their populations and more than 23mn doses have been administrated so far in the region. “Twelve countries in the region have already received vaccines through the Covax facility, most recently Egypt and Yemen.”

According to the WHO official, the global shortage of vaccines has led to delays in securing tens of millions of doses that Covax was counting on. “We are still concerned about vaccine inequity and

uneven distribution across our region.”