Oman uses its diplomatic power to push for FDI 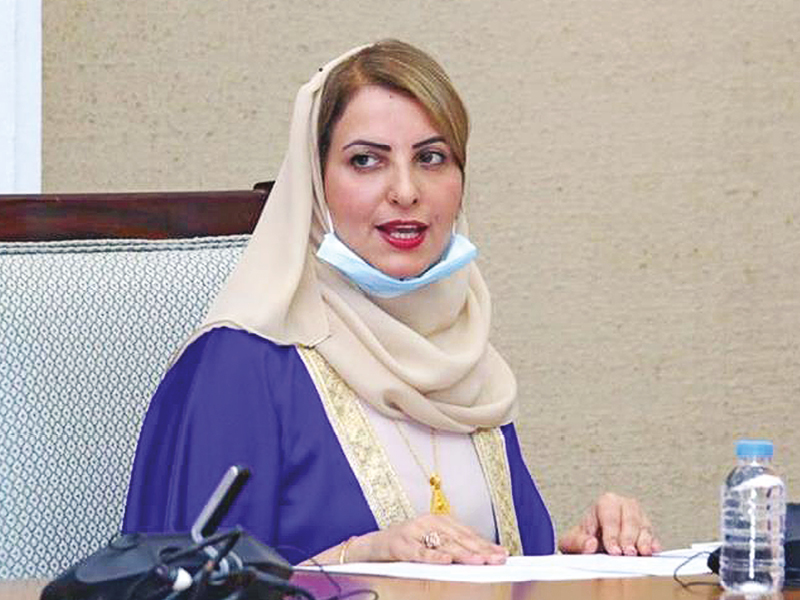 The Ministry of Commerce, Industry and Investment Promotion (MoCIIP), in cooperation with the Foreign Ministry, organised a virtual meeting with Oman’s ambassadors in Europe, the Americas and Central Asia to promote investment in the sultanate. It was the third high-profile meeting aimed at pushing for new foreign direct investment (FDI) into the sultanate.

Sheikh Khalifa bin Ali al Harthy, Undersecretary for Diplomatic Affairs in the Foreign Ministry, stressed the importance of such meetings in introducing economic developments, investment laws and facilities provided by the sultanate to investors.

“This will contribute to bringing more investors in various sectors to the sultanate,” he said, praising the role played by  Oman’s embassies in promoting the investment sector in the country and strengthening ties of cooperation between Oman and the countries of the world.

Asila bint Salim al Samsami, Undersecretary for Investment Promotion in MoCIIP, referred to the blessing of His Majesty Sultan Haitham bin Tarik for the approval of the economic stimulus plan, which will contribute to stimulating the investment environment in the sultanate.

She said the plan includes many improved business environment incentives to mitigate the effects of the COVID-19 crisis on the national economy.

She added that these meetings come in line with Oman Vision 2040, and in the belief of the MoCIIP in the importance of integrated work between various government agencies to promote the investment sector in the sultanate and to attract and encourage businesses to invest and promote Omani products in global markets. The previous meeting was held on March 10 with 21 Omani ambassadors in the GCC, Arab and African countries, while the first one took place on February 9 with 15 ambassadors in Asian countries.