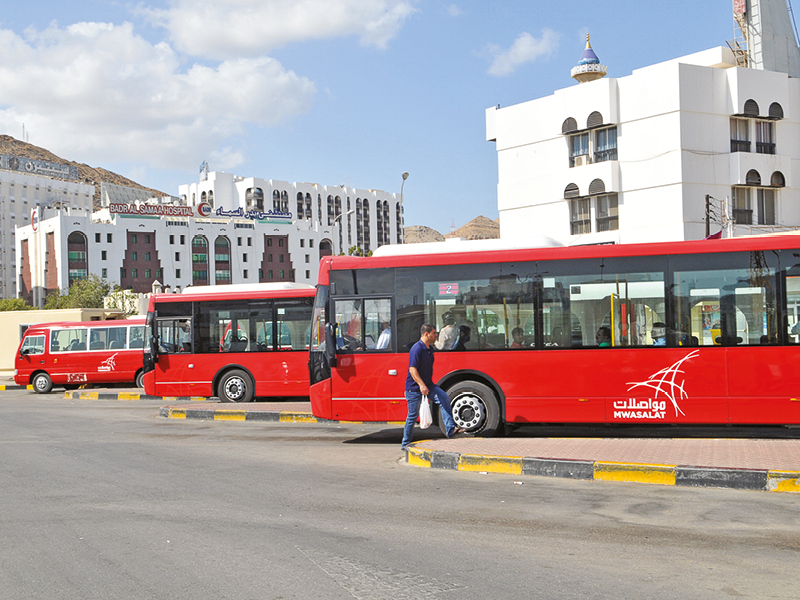 Mwasalat bus passengers say they have been adversely affected by the reduced service hours of the national transport company.

With the night lockdown, bus services have been cancelled until morning. Unlike last time when airport buses were running throughout, currently all routes, including airport services, do not function between 7.30pm and 5am.

Though stringent measures have been taken in accordance with the decisions of the Supreme Committee to curb the spread of the virus, some people say stopping bus services altogether and alongside a late start is tough on them as they usually rely on Mwasalat buses.

Vikhas Raghu, a PR consultant, said, “The buses from Ruwi used to start services from 6am on various routes including Ma’abela, Amerat, Muttrah, Wadi Kabir and Airport. But now they start only at 7.30am. Many people are dependent on morning buses, mainly those who travel long distance to work in areas like Mawaleh and Sohar. Others who have been affected are the ones looking to travel to the airport.”

For many, availing cabs is expensive, while a bus ride to the airport costs only RO1.

Many suggest that bus services should start early.

Mohammad Robi Alam, a Bangladeshi expatriate, said, “The lockdown ends at 5am and the bus services resume at 7.30am. This is somewhat astonishing; the services should start at least by 6am. There are people whose work starts by 8am and they need to start from Ruwi early. This delay affects our work.”

His friend Babu added that stopping bus services is a setback. “If we are talking about precautions, over the last few months, the bus company had taken ample measures including regular sanitisation and social distancing. Two people are not allowed to sit together and masks are mandatory.”

An official of Mwasalat said the services are on hold during early hours till April 8 as part of precautionary measures.