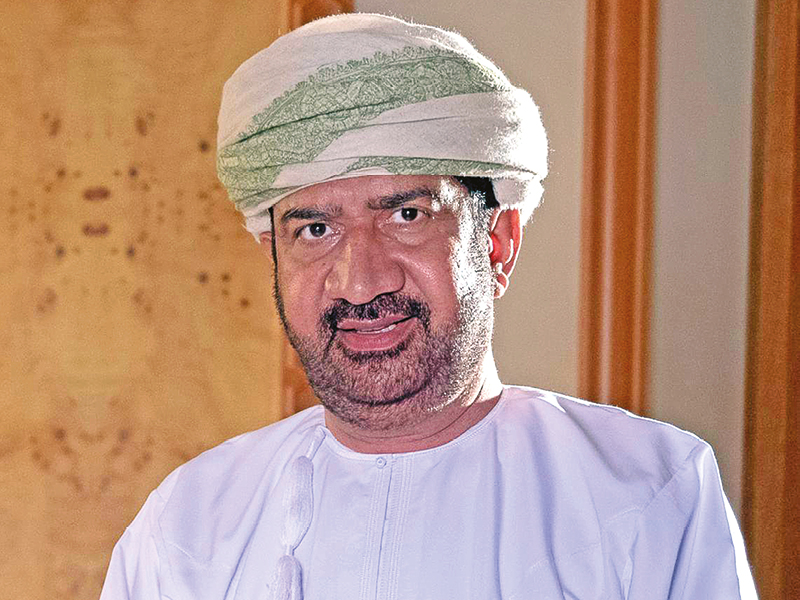 The Omani Lawyers Association on Thursday launched the eighth edition of Fak Kurbah under the theme ‘For we believe that a person deserves a second chance’.

The initiative helps raise funds to pay off debts of those imprisoned due to financial claims resulting from civil, commercial, legal or labour cases. This year the endeavour is to help release a greater number of prisoners than what was achieved during the previous editions by promoting the initiative on social media platforms.

The launch of the latest edition of the initiative commenced with the presentation of a video in which H E Laila Ahmed al Najar, Minister of Social Development, stressed the importance of such humanitarian initiatives that have a role in promoting the values of social solidarity, consolidating community cohesion, and deepening human and national values of cooperation for the best public interest.

The Fak Kurbah initiative, in its seventh edition, has managed to help release 797 prisoners, including 84 women, from different governorates of the sultanate. More than RO641,000 was paid for their release.

The initiative stipulates that whoever it benefits should be imprisoned or against whom a detention order has been issued, who has not benefited before from the initiative during its previous editions, and that the amount required to be paid for release is related to a civil, commercial, legal or labour case, as the initiative does not cover criminal cases. It also stipulates that it does not exceed an amount of RO2,000. The cases that meet the conditions are selected from the General Administration of Execution Affairs at the Administrative Affairs Council of the Judiciary, and requests from the case owners themselves are not accepted.

Dr Mohammed Ibrahim al Zadjali, supervisor of the Fak Kurbah initiative, said, “We feel extremely happy of what has been achieved by the initiative during its previous editions, and we aspire this year that this initiative will contribute to the return of many detainees in cases with financial claims to their families before Eid al Fitr. We believe that a person always deserves another opportunity to start over and try to overcome the frustrations of the past.”

He added, “In the future, the Omani Lawyers Association aspires to transform this humanitarian initiative into a sustainable project that works throughout the year through its own administrative staff.”

In its eighth edition, Fak Kurbah will continue until May 31 and take advantage of social media platforms to create awareness about it.