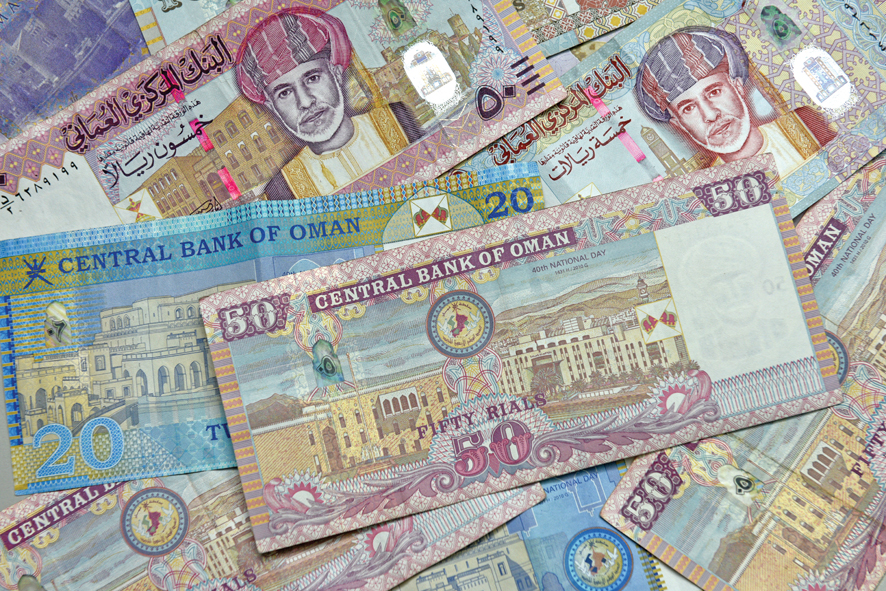 The CBO said the new bonds issue will be open for subscription from April 4 to April 19, 2021.

Oman is planning to raise RO100mn through this year’s second issuance of government development bonds as the government works to shore up its finances in light of lower revenues amid the coronavirus pandemic and weak oil prices.

On behalf of the sultanate’s government, represented by the Ministry of Finance, the Central Bank of Oman (CBO) on Wednesday announced the launch of the 67th issue of government development bonds by the auction method.

‘The size of the new government development bonds issue is at RO100mn (with an option to increase the size). The bonds will have a maturity period of seven years and carry a coupon rate of 5.50 per cent per annum,’ the CBO said in a statement.

The interest amount on the new bonds will be paid semiannually on October 22 and April 22 every year until the maturity date on April 22, 2028.

As per the CBO statement, the 67th issue of government development bonds is offered to all investors, residents and non-residents (irrespective of their nationality). Investors may apply for these bonds through the competitive bidding process only and may submit bids through commercial licensed banks operating in the sultanate.

Investors with applications worth RO1mn or more may submit their bids directly to the CBO, at their own discretion, after getting them endorsed from their banks.

The prospectus and application forms can be obtained from any commercial licensed bank operating in Oman or through the CBO’s official website, the central bank said.

The value of the 66th issue of development bonds was fixed at RO100mn with a maturity period of three years and the bonds carry a coupon rate of 4.75 per cent per annum.

The development bonds are direct and unconditional obligations of the government of Oman, represented by the Ministry of Finance.

The bonds can be used as collateral to obtain loans from any local commercial licensed bank and can also be traded at prevailing market rates through the Muscat Securities Market.

The development bonds provide an investment outlet for the surplus resources available in the economy and also help in financing capital expenditure of various development projects envisaged in the sultanate’s five-year development plans.

The CBO on Tuesday also announced a tender of treasury bills (issue number 535) worth RO146mn.

Treasury bills are short-term highly secured financial instruments issued by the Ministry of Finance, and they provide licensed commercial banks the opportunity to invest their surplus funds.