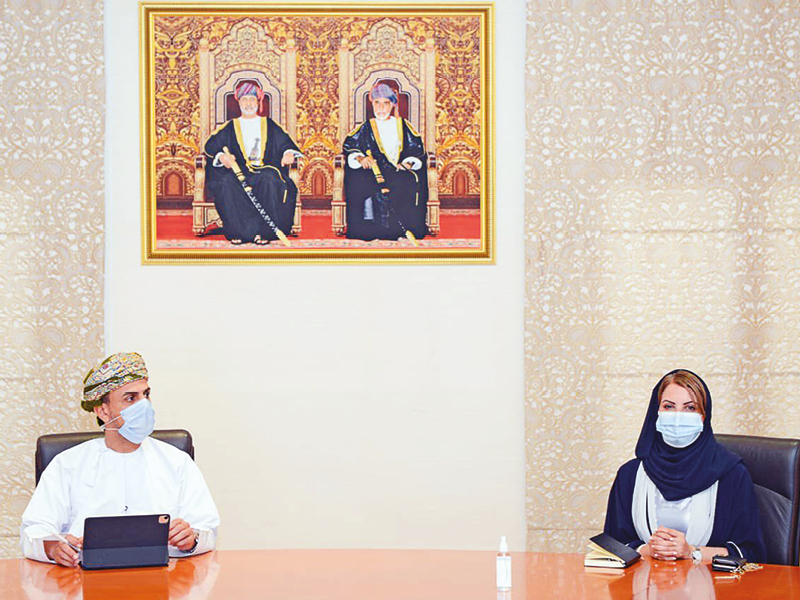 The Environment Authority, the Ministry of Commerce, Industry and Investment Promotion, and Omran held a meeting to discuss investment opportunities in nature reserves.

The meeting discussed guidelines for investing in nature reserves, and implementing sustainability in all environmental, economic and social works. The meeting also discussed protecting biological and physical diversity of reserves, encouraging specialised research, and stimulating the local economy.

According to the Environment Authority, the meeting presented investment opportunities in some nature reserves such as Jebel Akhdar, Al Seel Nature Park and Khor Taqah.

The Al Saleel National Park is a wildlife reserve in Sharqiyah. The park extends over an area of 220sqkm and is predominantly covered by forests of acacia trees. It is home to a number of rare species such as the Arab gazelle, the Omani wild cat and other animals which have made this environment their home, including the red fox and the Egyptian eagle.

Jebel Akhdar, situated 2,000m above sea level in a unique location, is an important tourist destination during the winter season.

Meanwhile, as many as 359,225 people visited Oman’s nature reserves in 2019, compared to 305,405 at the end of 2018, marking an increase of 15 per cent, according to the National Centre for Statistics and Information.