Mideast growth seen picking up in second half of 2021 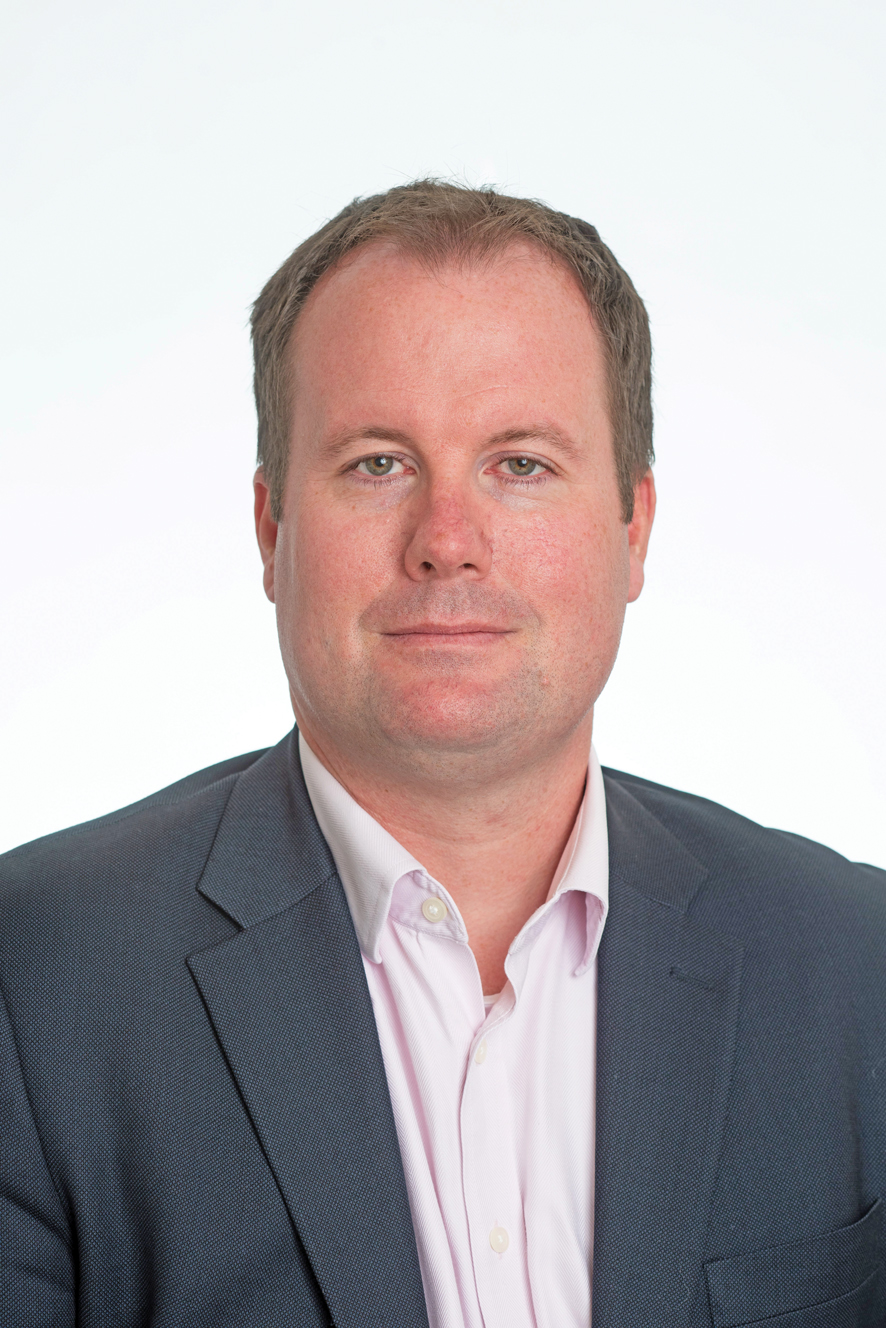 Most of the Middle Eastern economies will benefit from higher oil prices and stronger external demand in the second half of 2021, according to a report.

A new report, Economic Update: Middle East Q1 2021, compiled by Oxford Economics and commissioned by ICAEW, predicts the rollout of coronavirus vaccines should allow a return to relative normality in the Middle East in the second half of 2021.

According to the report, the Middle East’s GDP forecast for this year stands at 2.5 per cent, similar to the average pace from 2010 to 2019 (2.6 per cent). This follows the unprecedented decline seen in 2020, estimated to be 5.2 per cent.

The report observed that 2021 has got off to a slow start for the global economy due to containment measures aimed at bringing COVID-19 numbers under control. Likewise, countries in the Middle East have had to clamp down, imposing restrictions on travel and their domestic economies to curb the spread of the virus.

The vaccine rollout has been uneven but has progressed particularly well in the UAE and Bahrain, where a relatively large percentage of the population has been vaccinated compared to neighbouring countries and global peers. Overall, according to ICAEW, GCC GDP will grow by 1.4 per cent in 2021, after an estimated 5.4 per cent contraction in 2020.

Expectations of strengthening activity and rising demand have lifted sentiment, pushing oil prices up to US$66 per barrel in late February. The oil price outlook has also been supported by ongoing supply restraint from OPEC+ producers.

‘While the current oil price level is still much lower than the GCC has been used to, it provides a reprieve to budgets and eases the pressure for further fiscal consolidation. However, some governments such as Oman and Saudi Arabia will cut expenditure against the backdrop of continued low oil revenue,’ the report said.

Although deficit financing needs will decline in 2021, most countries will continue to borrow in international debt markets to fund diversification programmes or refinance maturing debt at low rates, it said.

Scott Livermore, ICAEW economic advisor and chief economist at Oxford Economics, said, “In the first quarter of 2020, the COVID-19 pandemic brought Middle East economies to a temporary standstill. Today, we are encouraged by the steps regional governments are undergoing to bring back normalcy. However, the continued uncertainty in the global market puts more pressure on the oil-reliant economies to increase their non-oil revenues.”