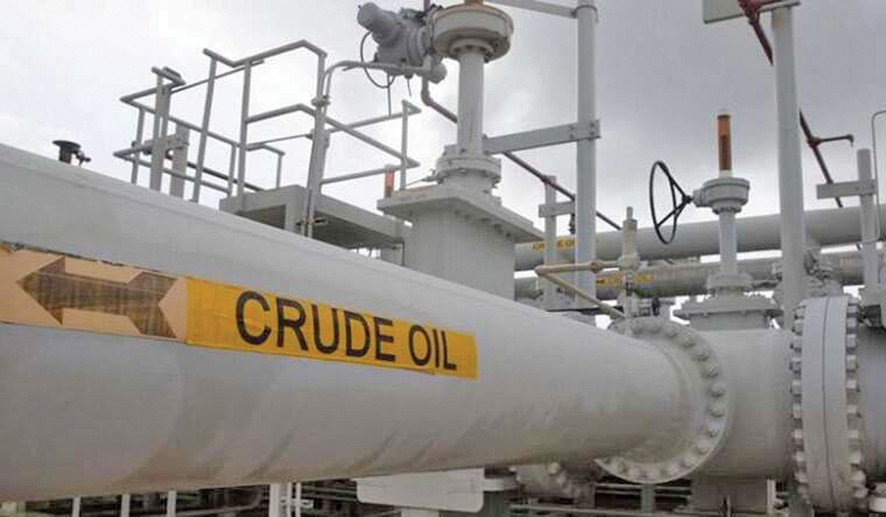 Oman’s daily average oil production decreased to 949,600 barrels per day (bpd) in February this year compared to 958,500 bpd recorded in the previous month.

The sultanate’s total oil output during the first two months

(January–February) of this year declined by 1.9 per cent to 56.301mn barrels against 57.415mn barrels in the same period of 2020, according to statistics released by the National Centre for Statistics and Information (NCSI).

The average price at which Oman sold its crude during the first two months of 2021 came at US$46.9 per barrel against US$64.2 per barrel in the corresponding period of 2020, the NCSI statistics showed.

On Friday, Oman crude price at the Dubai Mercantile Exchange (DME) slightly increased to US$62.24 per barrel (for May 2021 delivery).

Oil prices have been improving for the past month on the back of optimism over an expected recovery in the global economy, a US stimulus package worth US$1.9tn, and COVID-19 vaccine rollouts across the world. The prices also witnessed a steady rise after the pandemic-driven concerns over a supply glut were eased with massive output cuts by Saudi Arabia.

On the exports front, Oman did not export its crude oil to Japan and South Korea in January and February this year, and as a result the sultanate’s total oil exports fell by 3.8 per cent to 45.124mn barrels in the first two months of 2021 against 46.883mn barrels exported in the same period of 2020.

Oil exports to China, the largest buyer of Oman crude, decreased by 6.8 per cent to 38.374mn barrels during the January–February period of 2021 compared to 41.155mn in the same period of the previous year.

The sultanate’s oil exports to India, on the other hand, increased almost six-fold in the first two months of 2021 to 5.690mn barrels compared to just 952,300 barrels in the corresponding period of 2020.