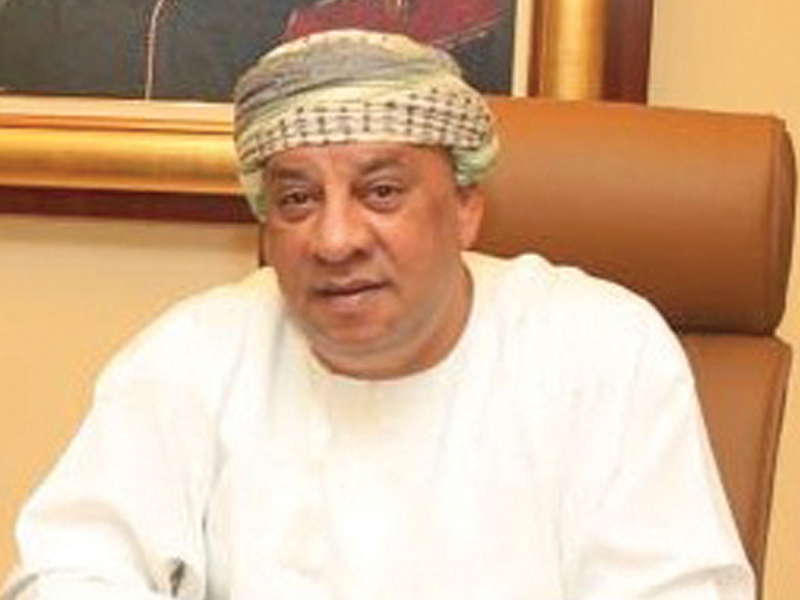 Underlining the growing stature of Oman as a hockey-loving nation, the Oman Hockey Association (OHA) chairman, Talib al Wahaibi, on Saturday announced the sultanate’s bid for the first edition of the Men’s and Women’s Hockey5s World Cup in 2023.

Speaking to Muscat Daily, after announcing the bid, Wahaibi, who has in the past managed to bring in top-level Asian events and also host the prestigious Asian Hockey Federation (AHF) Congress to Oman, said, “We are proud to announce that Oman will bid to host the inaugural edition of the Men’s and Women’s Hockey5s World Cup in 2023 after receiving the full support of the Ministry of Culture, Sports and Youth.”

“We have prepared a very strong bid to host the coveted tournament and it would be the first time that Oman will host a hockey World Cup.  We are confident and hopeful of winning the bid though we face tough competitions from four more countries,” said the Oman hockey boss.

Wahaibi added, “We have been given the green signal by the Ministry of Culture, Sports and Youth and we will submit our host city bid file to the FIH [International Hockey Federation] on March 29. I would like to express my deepest gratitude and thanks for the support of H H Sayyid Theyazin bin Haitham al Said, the Minister of Culture, Sports and Youth, and other senior officials at the ministry for their support to our bid.”

Wahaibi said that it would be ‘deserving for Oman to host the World Cup as hockey is the oldest game in the country and has been played for over 100 years’.

The OHA chief said, “If our bid comes through, Inshallah, it would be give an impetus to the sports movement in the country, not just hockey.”

A total of 32 teams, 16 each in men and women’s section, and thousands of fans are expected to attend the newest form of fast-paced hockey, which made its international debut at the Youth Olympic Games (YOG) in

The fresh and exhilarating short-form version of hockey produces goals galore and intense action and was named the most successful sport at the Youth Olympic Games in Buenos Aires, Argentina, in 2018.

The innovative format is an eye-catching sport and FIH, the world governing body, decided in 2019 to organise the first edition of the World Cup in 2023.

Among the other interested countries in the fray to host are India, Malaysia, South Africa and an European nation.

The FIH Hockey5s World Cup will be the pinnacle of the short format of the sport and will be held every four years, according to the world governing body.

Among the biggest gains for the successful bidding nation would be the extensive media coverage as nearly 67 countries are now playing this game.

The FIH Hockey5s World Cup is a joint event for women and men and will take place over four days of action and entertainment. Each continental federation will organise continental championship, to be completed in 2022, to determine the participating teams with the host nation getting a direct spot.

Among the key benefits for Oman if the bid comes through would be making Muscat, the venue, meet economic, touristic and social objectives. International media coverage will boost the sultanate’s image as a sports and tourist destination and the event will also inject activity into local economy with the participation of players, officials, media and spectators.

‘New stadium to be built’

Among the key requirements for the hosting of the Hockey5s World Cup are two hockey pitches and OHA chief confirmed that a new stadium will be built at the Sultan Qaboos Sports Complex with the existing venue to serve as a training pitch.

As for the event legacy, the hosting of the World Cup will leave a perfect platform for the development of hockey.

Wahaibi said that the fact that Oman is bidding to host for a Hockey5s World Cup is itself ‘an achievement’ as it shows that the ministry and the OHA are eager to put Oman on the world hockey map.

“We have in the past held AHF Junior Championship and also hosted successfully the Asian Champions Trophy featuring the best hockey nations in the continent. It is time to go big and I am confident that the way we have prepared our bid, we will be successful and host the event in 2023,” he said.