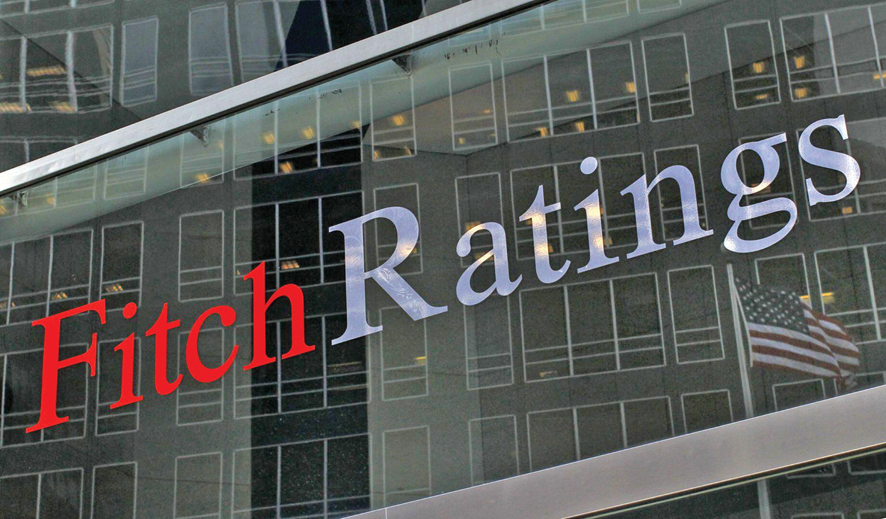 The senior unsecured rating of the bonds issued by OETC subsidiaries has also been affirmed at ‘BB-’, Fitch Ratings said in a statement.

According to Fitch, the rating affirmation is supported by OETC’s stable earnings profile and its dominant share of Ebitda from regulated electricity transmission over price-control period five (2019-2022), ending December 2022.

‘This is despite its expected negative free cash flow over the next three years, due to higher capital expenditure (capex) and dividends. We forecast metrics will remain commensurate with the ratings over price control period six (2023-2026).’

Fitch believes that OETC’s stable profitability in price control period six is achievable, led by management’s ability to execute its business strategies, including capex implementation and cost reduction, but the current environment, including electricity sector’s reform, could make this more challenging.

At end-2020, the government announced its intention to gradually reduce its subsidies to the electricity sector until end-2025, when they will be completely removed.

The ratings agency said that lower electricity transmission volume could affect OETC’s revenue, as it expects the electricity reform to result in a rationalisation of electricity consumption. ‘OETC is exposed to volume risk, as 30 per cent (previously 40 per cent) of maximum allowed revenue is earned through a formula considering actual peak demand and electricity flows and given a lack of an automatic-correction mechanism. The risk is mitigated by certain re-opener clauses for a price review, a history of accurate estimates of variables and also a comparatively short price-control period.’