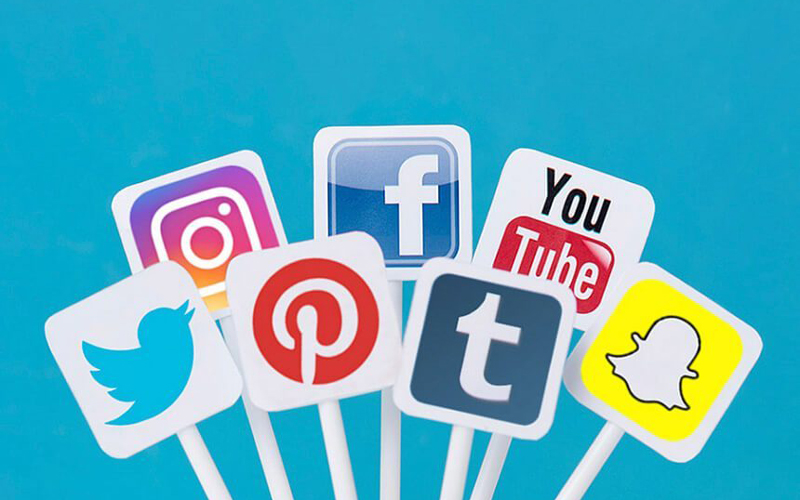 With the arrival of new technologies, which are supposedly meant to improve our lives, we are facing a seriously scary future.

An application allows you to take an old picture and transform it into a movable element in colour; such as the picture of your grand-grand-father and transform it into a smiling old man who moves his head left and right. Wonderful and interesting. But with this same application a movie was made out of pictures of Tom Cruise – purely technologically made and there was no involvement of Tom Cruise. This means that in future, anyone can make you appear in situations where you have never been and create another image of you.

Imagine how this can be used by political opponents in the years to come.

The world is witnessing a speedy development of technologies, and the ease of their access. We are now in the 5G era, meaning the fifth generation of mobile telephones. How will this evolve with 7G or 8G?

Social networking sites – Facebook, WhatsApp and Twitter, etc, – so easily accessible, do not allow us more control over our youth and the future generation. In France, recently a number of youth who were watching aggressive movies committed murders at the age of 14 or 15.

The owners of these applications cannot or do not want to control the contents of the messages.

However, we witnessed that Twitter stopped the messages of the US President, while Facebook accounts of some other leaders were blocked. It is fundamental that our societies have a control over the actions of these service providers.

Yes, we are living in a new world where technology plays a larger role, and we have to adapt. But not to the point of seeing jungle-law.

What is circulating on these applications needs to be monitored by some institutions, similar to the UN, representing all countries. It is the future of our world that we wish to control. We cannot leave the decision of what to see or what to write on the youth, who have no guidelines and do not realise the potentially negative impact of their communications.

Technology helps us grow and improves our world, but only if we are in control and not the technology providers. Compared to some bygone decades, we have achieved huge progress – we are able to communicate from anywhere in the world, and can get information about anything – but do we really understand the contents of the information? If you search on the Internet, say any object, the next day you will receive several advertisements of the same object.

You are not in control anymore and you are being controlled without you realising it. This is where the problem lies. We need to address this issue as soon as possible, if we care and want to protect the next generation.