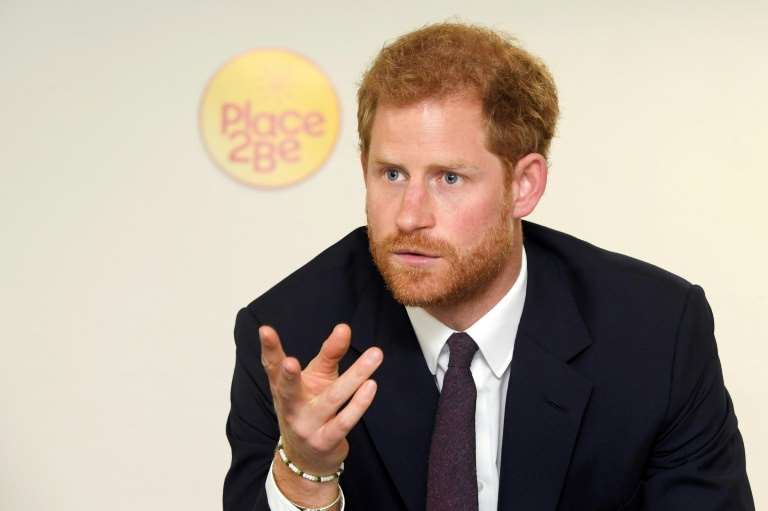 Britain’s Prince Harry — who is often at war with the British press — was on Wednesday announced as a commissioner for a US study into misinformation online.

The non-profit Aspen Institute said it was “honored” to have the Duke of Sussex as one of the 18 members of its “Commission on Information Disorder.”

The announcement came a day after Harry became “chief impact officer” at San Francisco life-coaching startup BetterUp as he adds to his growing portfolio of jobs since stepping away from royal duties last year.

As part of the Aspen study, the 36-year-old Harry will help conduct a six-month investigation into misinformation and disinformation in the American digital world that will start in April.

The commission aims to identify the biggest causes of the sharing and spreading of false information and find solutions to help the government, private sector and civil society respond.

“The experience of today’s digital world has us inundated with an avalanche of misinformation, affecting our ability as individuals as well as societies to think clearly and truly understand the world we live in,” Harry said in a statement.

“It’s my belief that this is a humanitarian issue — and as such, it demands a multi-stakeholder response from advocacy voices, members of the media, academic researchers, and both government and civil society leaders,” he added.

The prince is likely to bring his own experiences of media coverage of his life to the commission.

Harry told US talk show host James Corden last month that he left royal life and moved to the United States with wife Meghan Markle because the British press was “destroying his mental health.”

The prince has long had a difficult relationship with Britain’s tabloids, blaming press intrusion for contributing to his mother Princess Diana’s death in a car crash in 1997.

Harry and Meghan have filed several lawsuits against newspapers and last April told Britain’s tabloids that they were ending all cooperation with them due to “distorted, false or invasive” stories.

Since leaving their roles as working royals, Harry and Meghan have already signed lucrative digital media deals to capitalize on their celebrity — one to produce content for Netflix, and another to present podcasts for Spotify.

They live in California where they have launched a wide-ranging non-profit organization named Archewell.

An explosive interview they gave to Oprah Winfrey this month — in which they claimed an unnamed royal had asked how dark their baby’s skin would be — plunged the monarchy into its biggest crisis since the death of Diana.