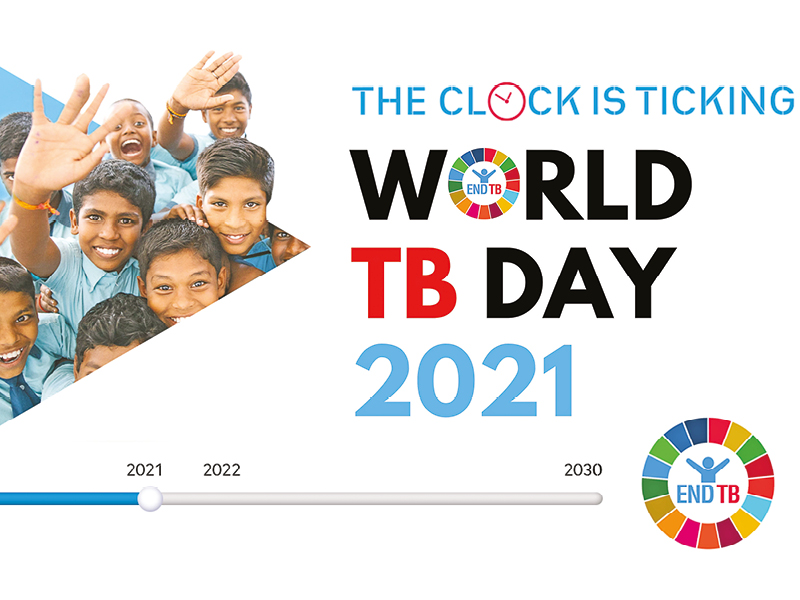 Each year, the World Tuberculosis (TB) Day is marked on March 24 to raise public awareness about the devastating health, social and economic consequences of TB, and to step up efforts to end the global TB epidemic.

According to the World Health Organization (WHO), the date remembers the day in 1882 when Dr Robert Koch announced that he had discovered the bacterium that causes TB, which opened the way towards diagnosing and curing the disease.

In Oman, the Ministry of Health (MoH) recently launched a national survey on community awareness, attitudes and practices related to the disease with an aim to reduce the incidence to less than one in a million by 2035.

‘The survey intends to identify the most important information gaps that are reflected in the attitudes and practices of the community towards tuberculosis, to use the results of this survey after that in raising the level of community awareness so that everyone becomes partners in the task of eliminating tuberculosis in the country,’ an MoH statement read.

According to the WHO, TB remains one of the world’s deadliest infectious diseases. Each day, nearly 4,000 lose their lives to TB and close to 28,000 people fall ill with this preventable and curable disease. Global efforts to combat TB have saved an estimated 63mn lives since 2000.

The theme of World TB Day 2021 – ‘The Clock is Ticking’ – conveys the sense that the world is running out of time to act on the commitments to end TB made by global leaders. This is especially critical in the context of the COVID-19 pandemic that has put ‘End TB’ progress at risk, and to ensure equitable access to prevention and care in line with the WHO’s drive towards achieving Universal Health Coverage.

TB is still considered one of the deadliest infectious diseases in the world, and Oman is classified as one of the countries with a low incidence of tuberculosis with less than ten per million people. ‘In 2020, the infection rate was 7/100,000 as 314 cases were reported, out of which 95 were Omanis. There were 23 deaths also.’

‘Oman aims to reach the TB pre-elimination stage; the incidence will be reduced to less than one in a million by 2035. This will be achieved by reducing the incidence by 90 per cent and reducing mortality by 95 per cent compared to the year 2015 through the sultanate’s national strategy for the elimination of tuberculosis, which will be implemented in stages,’ the MoH said.

The objectives of the strategy to eliminate TB in Oman are dependent on several factors, including the level of community awareness of the disease.

The MoH, represented by the Directorate General of Disease Surveillance & Control, in collaboration with the concerned authorities, plans to conduct the national survey of community awareness, attitudes and practices related to TB. The survey will attempt to spread correct information and practices and stop the spread of misinformation by approaching and understanding the community.

On World TB Day, the WHO calls for diagnosis and treatment of 40mn people with TB by 2022, including 3.5mn children and 1.5mn people with drug-resistant TB.