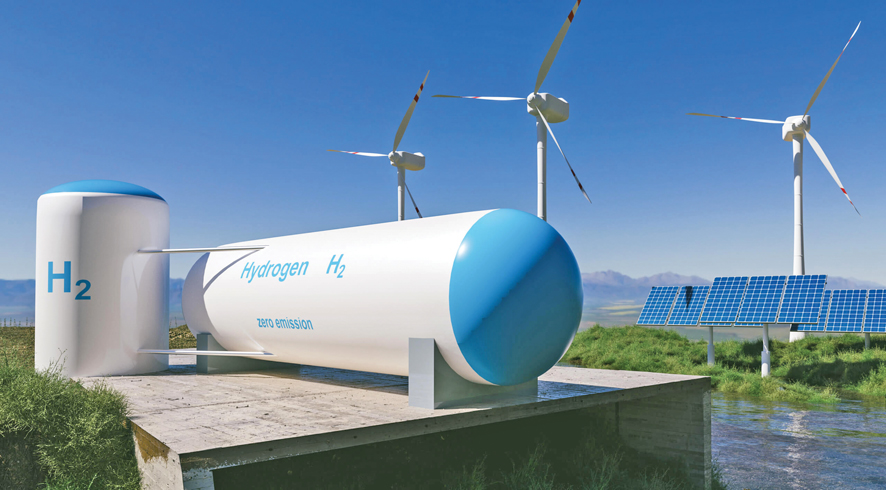 India’s leading clean energy platform ACME Solar Holdings on Tuesday announced that it has signed a memorandum of understanding (MoU) with Oman Company for Development of Special Economic Zone at Duqm (Tatweer) to set up a green hydrogen and green ammonia facility in Duqm with a total investment of US$2.5bn.

According to Indian media reports, Tatweer and ACME have identified the land parcel in Duqm region to set up the facility that will produce 2,200 metric tonnes of green ammonia per day.

‘ACME has opted for Oman for its first large-scale green ammonia commercial project, considering the strategic location of Oman, the support received from the government bodies, and high solar irradiation in the country,’ ACME said in a statement as reported by media outlets.

“This is an exciting beginning of global alliances for producing green hydrogen and ammonia. This large-scale plant is strategically planned to cater to international markets for the supply of green ammonia across Europe, America and Asia region. ACME is geared to take up such large-scale partnerships, bring indigenous and cutting edge technology to make green hydrogen and ammonia accessible affordably. We believe we can offer viable solutions to existing gas-based power plants to reduce their carbon footprint and lower levelised cost of energy using green ammonia as fuel than current battery based storage solutions,” ACME Group founder and chairman Manoj Kumar Upadhyay said as reported by The Economic Times.

“This association is aimed towards achieving Oman Vision 2040 in alternative energy and has boosted our bilateral ties with India to a new level,” Tatweer CEO Salim al Sulaimani said as reported by the Indian media.