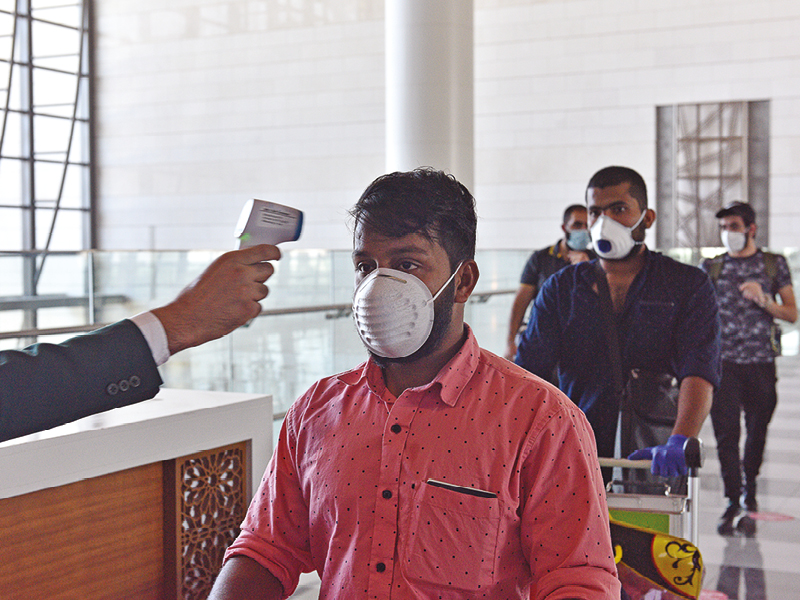 As many as 65,173 expatriates have registered to avail an amnesty offer and leave the country permanently, according to the Ministry of Labour (MoL). The amnesty ends on March 31, 2021.

A statement issued by MoL said, ‘The ministry confirms that the total number of non-Omani workforce wishing to rectify their status and leave the country permanently has reached 65,173, of whom 46,355 have already left.’

The ministry affirmed that requests received after March 31 will not be considered. All those who register within the deadline will be allowed to leave by June 30, 2021.

Under the amnesty, employers and expatriate workers are exempted from all fees and fines registered against them for overstaying the residency period as a result of expired residency cards and passports.

Salem bin Saeed al Badi, director general of Labour Welfare at MoL, said the amnesty has seen a favourable response from the expatriate workforce. “They still have time to benefit from the scheme and can register on the ministry’s website (www.mol. gov.om) or through Sanad centres.”