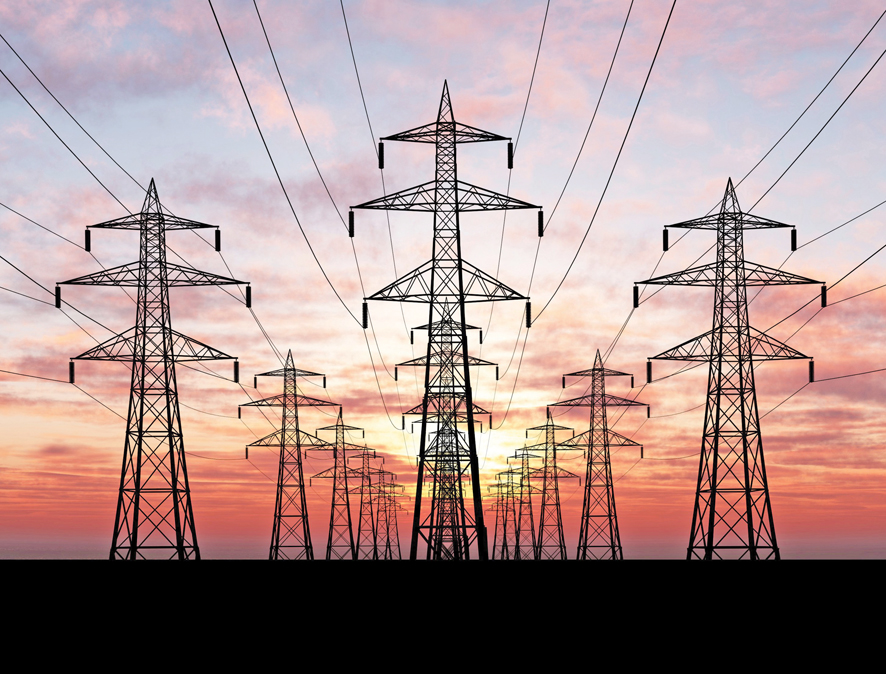 Mazoon Electricity Company, a member of Nama Group, has raised US$235mn through a syndicated Ijarah (Islamic financing) facility for the expansion of its electricity distribution network, according to Kuwait International Bank (KIB) which participated in the transaction as the mandated lead arranger.

‘Kuwait International Bank has participated, as a mandated lead arranger, in the US$235mn syndicated Ijarah facility for Mazoon Electricity Company in Oman, along with a consortium of local and regional banks,’ KIB said in a press statement posted on its website on Tuesday.

This one-year bridge facility, which can be extended for an additional year, aims to support Mazoon’s pre-approved capital expenditure plans for 2021, related to the expansion of the electricity distribution network, KIB said.

Commenting on the successful closure of the transaction for Mazoon Electricity Company, Mohamed Khadiri, general manager of international banking and large corporate department at KIB, said, “The successful syndication of this debut Islamic facility is a major milestone in Mazoon’s efforts to tap Islamic funding. Against a backdrop of challenging market conditions, the facility was 2.4 times oversubscribed which reflects Mazoon’s strong business fundamentals and confirms its strong credit appetite.”

Khadiri added, “Our participation in this syndicated facility comes as part of KIB’s strategic vision to provide Islamic financing solutions to semi-government and government-affiliated entities, as well as large private conglomerates across the region.”

This deal, he further said, adds to KIB’s portfolio of noteworthy achievements and its strong track record in providing Sharia’a-compliant financing products and services, as well as financial advisory to the corporate sector.

“We will continue our efforts to pursue KIB’s strategic objectives in order to strengthen and cement our position as a leading banking institution amongst local and regional banks, as we continue to fulfill the needs and requirements of our customers,” Khadiri added.

Mazoon Electricity Company is part of the sultanate’s main electricity grid referred to as the Main Interconnected System (MIS) and holds the monopoly and exclusive licence to distribute and supply electricity in Dakhliya, Sharqiya and South Batinah regions.

Mazoon Electricity Company is a closely held Omani joint stock company indirectly wholly owned by the government of Oman through its holding company for the electricity and water sector, Nama Holding.