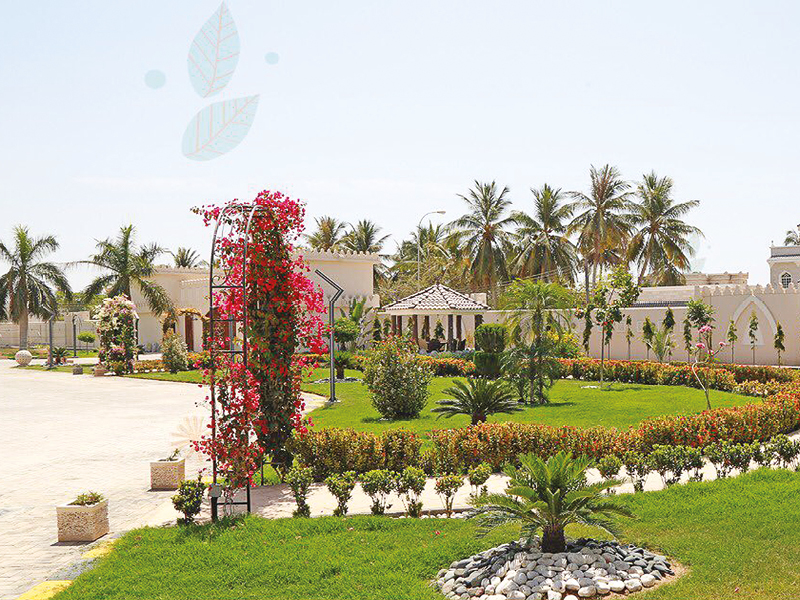 Coinciding with the celebration of Arab City Day, observed on March 15, Dhofar Municipality announced the winners of its ‘Most Beautiful Home Gardens’ contest.

Speaking to Muscat Daily, an official said, “Dhofar Municipality, represented by the team of the Most Beautiful Home Gardens contest, honoured the winners of the competition.”

He explained, “Registration for the contest was open from February 21 to 28, and results were announced on March 15. The first prizewinner received RO3,000. Second and third place winners got RO2,000 and RO1,000 respectively. Khalid al Shanfari won the first place, Hafeedh al Ibrahim second and Claudio Zanchi third.”

Participating home gardens were evaluated on diversity and health of plants, concept and design of the garden, provision of seating and pathways, and use of technology and environmentally friendly solutions (rationing use of water, use of solar energy, etc), the official informed.

“The contest was part of the municipality’s campaign called ‘We plant to live’. It aimed at promoting the culture of planting trees. The contest also encouraged the use of modern technologies in the field of afforestation, caring for home gardens, and strengthening community partnerships,” he added.

Dhofar Municipality thanked all the participants for their efforts to showcase Dhofar in a beautiful way.