‘Oman is working on vaccine passport to help travel between countries’ 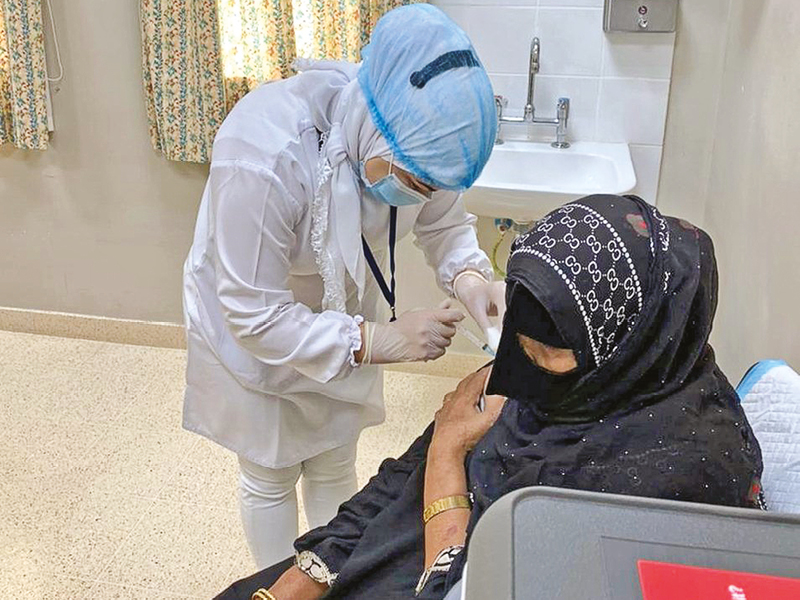 Oman is working on a vaccine passport to help smooth travel between countries.

Several countries are rolling out vaccine passports for those inoculated against the coronavirus. The International Air Transport Association (IATA) successfully trialled its ‘Travel Pass’ on first international flight between Singapore and London on a Singapore Airlines flight on March 18.

H E Dr Mohammed bin Saif al Hosni, Undersecretary of the Ministry of Health, while speaking to Oman TV last week, said that there is a plan to use a health passport to travel between countries, and it is under study.

H E Dr Hosni said there is a hope life may return to normal by the end of the year.

“Indications are that almost normal life will return by the end of this year,” he said.

On the recent news about the link between AstraZeneca and blood clotting, H E Dr Hosni said, “There is no direct relationship between the AstraZeneca vaccine and the blood clotting conditions that have occurred in some people in some countries.”

H E Dr Hosni said that the interval between the two doses has been extended to ten weeks.

“European studies have shown that a single dose is sufficient to protect against admission to intensive care or death,” he said.

He urged everyone to adhere to precautionary measures as number of cases increases.

“We are now at the beginning of the third wave, and we hope everyone will stick to plans to curb the rise in infections.”
“Also, we urge all citizens and residents to take the initiative to get vaccinated if you are over 60 years old,” he said.

On Thursday, the Ministry of Health reported 577 new COVID-19 cases, bringing the total to 149,135 while three new deaths were reported during the same time taking the total number of deaths to 1,620.