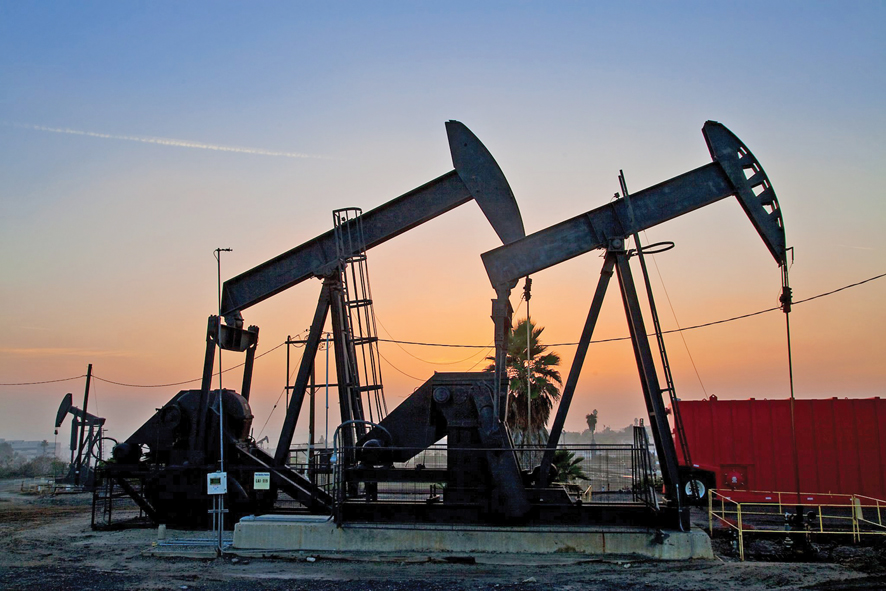 Oil prices have risen recently to nearly US$70 per barrel, sharply up from US$52 at the end of last year. If sustained during the rest of this year, higher oil prices will reduce the immediate government borrowing and external financing needs of the GCC countries, most significantly for Oman, Kuwait, and Qatar, Moody’s Investors Service has said.

Higher oil prices, which are now US$20 per barrel above Moody’s average assumption for 2021, will also increase the resources available to advance the economic diversification projects of the sultanate and other GCC countries, the ratings agency said in a report released on Thursday.

‘If sustained during the rest of the year, higher oil prices will reduce immediate government borrowing and external financing needs by boosting government revenues well above our expectations as well as the budgeted amounts, which were based on oil price assumptions in the US$40-US$50/barrel range,’ Moody’s said.

For the GCC sovereigns with the lowest budgetary breakevens, Moody’s said higher oil prices could even result in fiscal surpluses and help to reverse some of the large debt increases during 2020, provided the additional revenue is not used to fund higher than budgeted spending.

5–10 per cent of GDP relative to its current forecasts. ‘Due to their large size of the oil and gas sector relative to the overall GDP, the effects would be most pronounced for Qatar, Kuwait and Oman.’

The state budgets of Qatar, Oman and Kuwait, Moody’s said, are most sensitive to changes in the oil price. As per Moody’s estimates, a sustained US$20 per barrel increase in oil price could improve Oman’s fiscal revenues by around 9 per cent of the country’s GDP.

However, the duration and durability of the current oil price rally remains uncertain, Moody’s noted, adding ‘there is a risk that the prospect of higher than budgeted oil prices will prompt governments to relax their fiscal consolidation efforts planned for the year and increase spending in areas that may be difficult to reverse when oil prices are lower like social spending and wages.’

Oil prices, Moody’s explained, have recently bounced back to pre-coronavirus levels and now exceed the budgetary breakeven prices of some GCC sovereigns [including Oman].

As per Moody’s, Oman’s budgetary breakeven oil price stands at around US$60 per barrel. ‘Oman’s 2021 breakeven oil price is significantly lower than in previous years due to the government’s decision to move oil and gas related spending equivalent to more than 6 per cent of GDP off the budget to newly established Energy Development Oman,’ the ratings agency noted.

Despite still weak global oil demand, crude oil prices have risen in anticipation of a strong economic recovery in 2021 on the back of the global vaccination drive and large government stimulus packages, especially in the US.

The oil price rally has also been supported by the greater than expected production cuts from the members of the Organization of Petroleum Exporting Countries (OPEC), especially Saudi Arabia. In February, OPEC as a whole produced 15 per cent fewer barrels of crude oil per day than it produced on average during 2019.