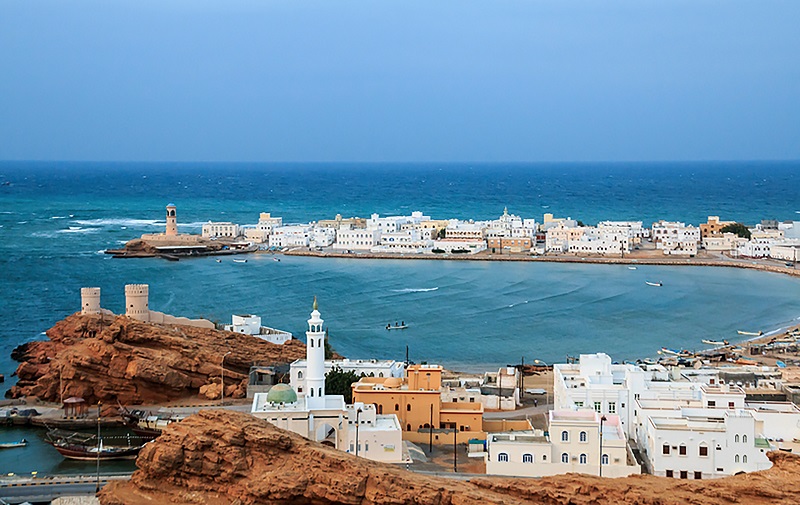 The United Kingdom has added Oman to its Red List, which is part of travel regulations aimed at stopping COVID-19 variants from entering the country.

Oman, along with Ethiopia, Somalia and Qatar, has been added to the list. The ban will come into effect at 4am on Friday, March 19.

After the ban comes into force, British and Irish citizens or residents arriving in England from Ethiopia, Oman, Somalia and Qatar will have to quarantine in a government-approved hotel for ten days. A UK travel ban is already in force for 33 countries, including the United Arab Emirates.

A ban on commercial and private planes travelling from Oman, Ethiopia and Qatar will also come into force on Friday to reduce the risk of importing variants of concern, according to the UK Department for Transport.

A statement from Oman’s Cultural Attache in London, addressed to students, said, ‘Dear Students, we regret to inform you that from March 19, 4am, Oman will be on the red list for travellers to and from the UK. We urge everyone who booked to travel to the sultanate during the spring break to rearrange travel plans.”