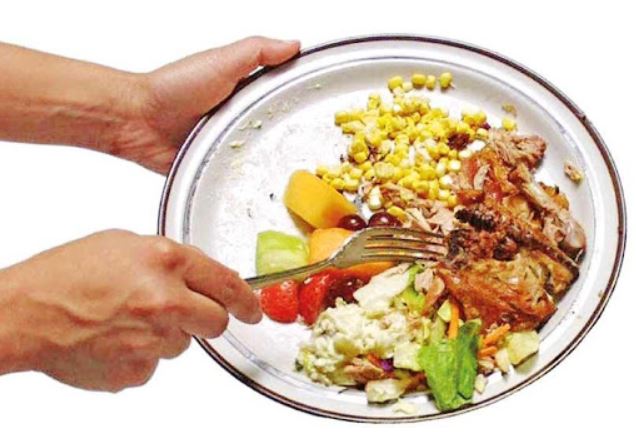 In Oman, 470,322 tonnes of food are wasted in households every year, while the wastage per person is estimated to be 95kg .

These figures are part of the Food Waste Index Report 2021 compiled by the United Nations Environment Programme (UNEP) and partner organisation WRAP – a global NGO based in the UK. The report looks at food wastage that occurs in retail outlets, restaurants and homes – counting both food and inedible parts like bones and shells.

In the GCC, UAE, Kuwait and Qatar have the same annual food wastage per person (95kg) as Oman, while in Saudi Arabia it is 105kg and 132kg in Bahrain.

According to the report, an estimated 931mn tonnes of food, or 17 per cent of the total food available to consumers in 2019, went into the waste bins of households, retailers, restaurants and other food services, according to new UN research conducted to support global efforts to halve food waste by 2030.

In nearly every country that measured food wastage, it was substantial, regardless of income level. The report shows that most of this waste comes from households, which discard 11 per cent of the total food available at the consumption stage of the supply chain. Food services and retail outlets waste five and two per cent respectively.