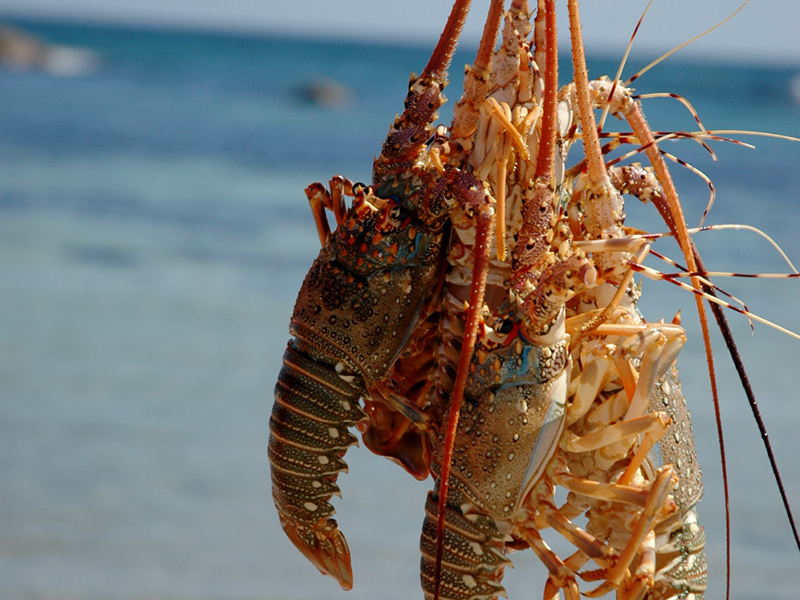 As many as 353 tonnes of lobster were exported in 2020, according to the Ministry of Agriculture, Fisheries and Water Resources (MAFWR).

Lobster fishing season in the sultanate began in the first week of March. It ends on May 30. Lobsters are mostly caught by the fishermen of the governorates of Dhofar, Al Wusta and South Sharqiyah.

Statistics of the MAFWR show that the sultanate’s lobster catch during 2020 amounted to 950 tonnes which was worth RO4.1mn; domestic consumption was 597 tonnes, and 353 tonnes were exported.

Palinustus waguensis found now in Oman belongs to the genus Palinustus, which is represented by five species – P truncatus A Milne Edwards, restricted to the western Atlantic; P mossambicus Barnard, found in the eastern coast of Africa; P waguensis Kubo and P unicornutus Berry, which are widely distributed in the Indo-West-Pacific; and P holthuisi which is found in Taiwan and Japan.

The ministry pointed out that fishermen must follow the lobster fishing season and abide by the fishing ban during the period of fertilisation and breeding from early May until the end of February each year.