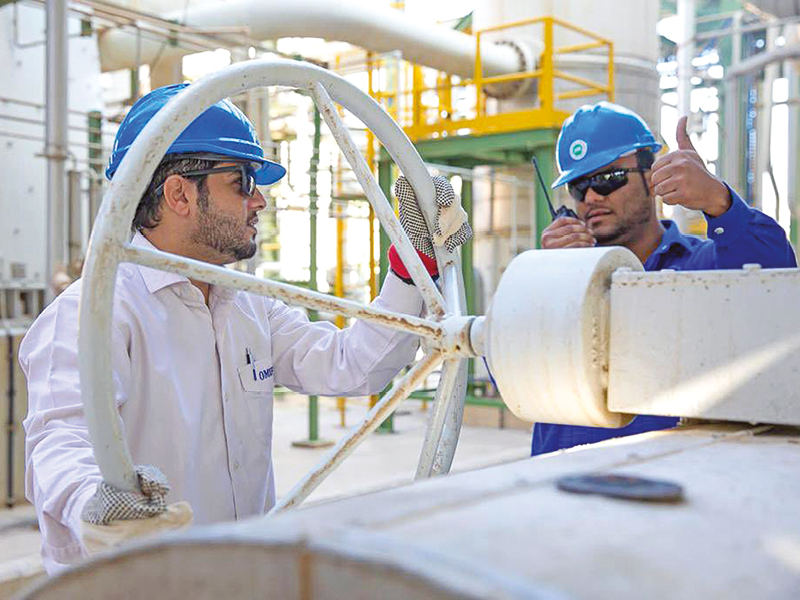 The Economic Stimulus Plan (ESP) endorsed by His Majesty Sultan Haitham bin Tarik last week, which aims to support economic recovery efforts and enhance the national economy, was the need of the hour for citizens as well as small and medium enterprises (SMEs).

Citizens welcomed the plan believing it will ensure a speedy recovery of economic activities and boost growth.

One of the significant incentives announced under the ESP is the provision to postpone loan installments of Al Rafd Fund to SMEs until the end of December 2021 and permission to start businesses, and commercial and investment activities after obtaining an initial licence. Investors are now allowed to conduct business without the final licence, which will be issued later after meeting all requirements.

Yousef al Jahwari, CEO and owner of SME Al Madar, told Muscat Daily that the ESP will boost the economy and reduce pressure on many in the country. “We thank His Majesty Sultan Haitham bin Tarik for the plan. It will surly help put pressure off many organisations in a big way,” Jahwari said.

“The directives are very well planned and beneficial in many ways. The COVID-19 pandemic has impacted the world and Oman; such support will help minimise the damage. It will help us get back to the market.”

According to Qais al Yousef, Minister of Commerce, Industry and Investment Promotion, the stimulus programme will make doing business in Oman easier for both local and foreign investors.

“We have been tracking the procedures one has to go through for approvals to start any business. All these will be eliminated for businesses that are not of high risk. The plan is to have approvals automatically as soon as commercial registration is done online,” the minister said.

He added that the ESP has come at the right time when Oman and the world are facing several challenges, including a pandemic. “The stimulus plan is in line with the Medium-Term Fiscal Plan announced earlier.”

Additionally, he informed, the government will start allowing foreign companies to own land unlike earlier. “Despite the pandemic and its impact, this is an opportunity to start businesses.”

“We expect these measures will contribute to reviving the local market, stimulating SMEs, strengthening efforts to improve the business environment, attracting more investments, stimulating institutions operating in economic diversification sectors identified in the current Five-year Plan, and protecting many institutions from suffering due to the current temporary economic and financial situation,” Dr Saqri said.

For citizens, the incentives will complement the measures aimed at improving the social protection system for individuals, especially those who have been laid off or had pay cuts despite outstanding bank loans.

As part of the incentives, Central Bank of Oman urges banks to entertain requests for repayment of loans taken by Omanis  – who have been laid off and those whose wages were reduced – to be further postponed until the end of September of this year.

“It is not enough to just thank His Majesty the Sultan for considering the well being of his people. Instructing banks to revise installments by waiving them or rescheduling them for many of us whose salaries have been reduced will help us get back on our feet again.

“This will not only help us but our families, too, because they all depend on our salaries. We understand what the businesses are going through and that is why we have to work together,” said Mubarak al Dwahi, a private sector employee whose pay  was cut.

Banks have also been instructed to respond to requests for postponement of installments and interest of all borrowers affected by the current situation for six more months until the end of September 2021, without prejudice to their credit rating.

This move is in addition to calling on banks, and finance and leasing companies to reschedule loans to match the new cash flow of borrowers so as to enhance their capabilities to fulfil their contractual obligations to financing institutions without imposing fees for rescheduling.