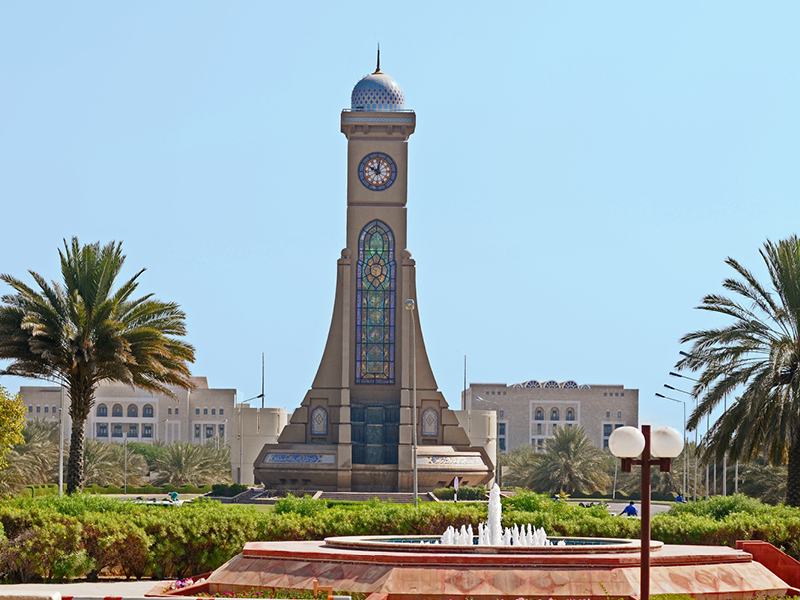 Sultan Qaboos University (SQU) has for the first time entered the top 200 in the latest Times Higher Education (THE) Emerging Economies Universities Rankings 2021.

Times Higher Education announced the result of its Emerging Economies ranking on Monday, which includes institutions in countries or regions classified by the London Stock Exchange’s FTSE Group as ‘advanced emerging’, ‘secondary emerging’ or ‘frontier’.

The ranking demonstrates the growing strength of secondary emerging countries, heavily driven by Pakistan, China, and Russia. A record 606 universities rank this year from 48 countries and regions, 14 per cent more than in 2020 (533), as 86 universities make their debut.

In the Middle East, Oman’s Sultan Qaboos University enters the top 200 for the first time moving up from the 201-250 band to 175th.

Qatar University climbs 12 places to 26th, achieving its best ever position. University of Jordan has moved into top 200 (177th) giving Jordan two top 200 institutions for the first time. The other one being Jordan University of Science and Technology ranked 77th. Kuwait University slips one band from 201-250 to 251-300, while United Arab Emirates University of Sharjah is the country’s only climber moving from 142nd to 109th.

According to THE, universities from secondary emerging economies are leading the way in 2021. ‘Of the 258 that ranked last year, 55 per cent improved or maintained their previous ranking positions (53 per cent of 206 universities from advanced emerging countries or regions did the same). This was heavily driven by institutions from Pakistan (77 per cent), China (77 per cent), and Russia (54 per cent) improving on or maintaining last year’s performance. Furthermore, China and Russia dominate the top 100, as they both hold 47 positions between them.’

China has become the first country or region to secure all of the top 5 positions in the ranking, after both Fudan University (4th) and Shanghai Jiao Tong University (5th) move up in the table.