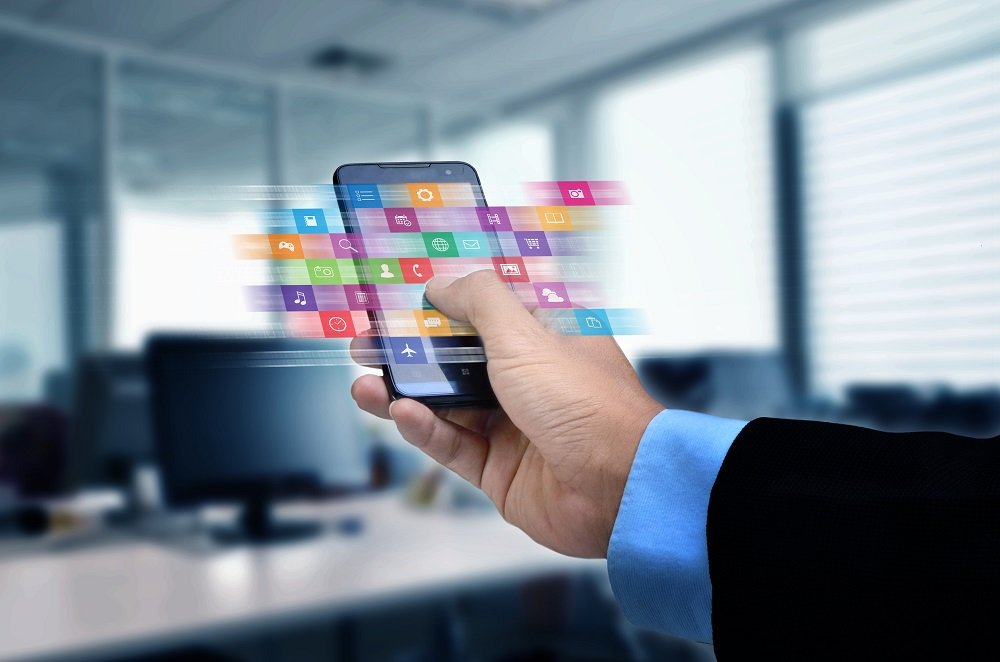 To provide treatment and awareness services for persons with disabilities, ten Omanis have come together to use technology to find solutions to their problems.

While still in its elementary stage, an app called Irada is being developed by a startup made up of ten students.

Speaking to Muscat Daily, Zahra Ali al Jardani, a graduate of Sohar University who leads the team, said, “We started work on the project in September 2020. The idea for the app came after we noticed that a number of persons with disabilities were facing several problems. Their problems were even more evident following the outbreak of the COVID-19 pandemic outbreak.”

“The app brings persons with disabilities and centres in the sultanate that offer treatment and rehabilitation services on a single platform. Additionally, the app lists stores that sell medical devices for their needs,” Zahra said.

“The app aims to integrate persons with disabilities with society, particularly those living in remote areas and unable to access consultation, treatment and rehabilitation services.”

The team’s biggest challenge is finding financial support, besides programming the app, which require great determination to overcome, according to Zahra.

“We used social media, including Facebook and Instagram, to promote our app. We will finish the app next April, following which we hope to establish a company,” Zahra said. The team can be contacted via @irada_om on Instagram and  @irada_om on Twitter.