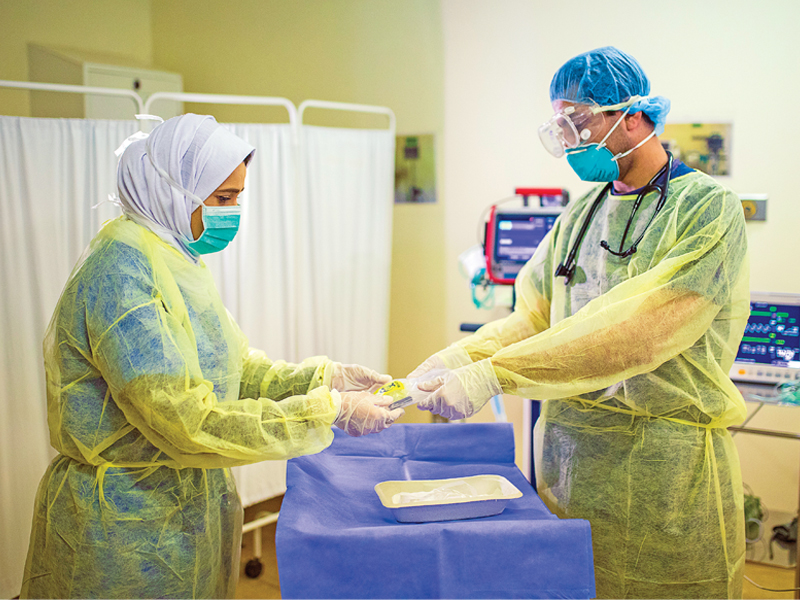 An increase in new infections has also been reported. On Monday, the Ministry of Health (MoH) announced 449 new cases, the highest daily count since November last year, taking the total to 144,404.

There were 370 recoveries on Monday, taking the total number of recoveries to 134,684, according to an MoH statement. The rate of recovery has dropped to 93.2 per cent from 94 per cent in the beginning of this month.

The number of hospital admissions has also increased significantly since December. As of Monday, a total of 219 patients were admitted in health institutions, including 76 in intensive care.

MoH advises all citizens and residents to continue washing hands with water and soap, avoid touching the face, nose, mouth and eyes, and follow healthy habits when coughing and sneezing. Those directed to isolate are asked to stay in a separate room with attached bathroom.