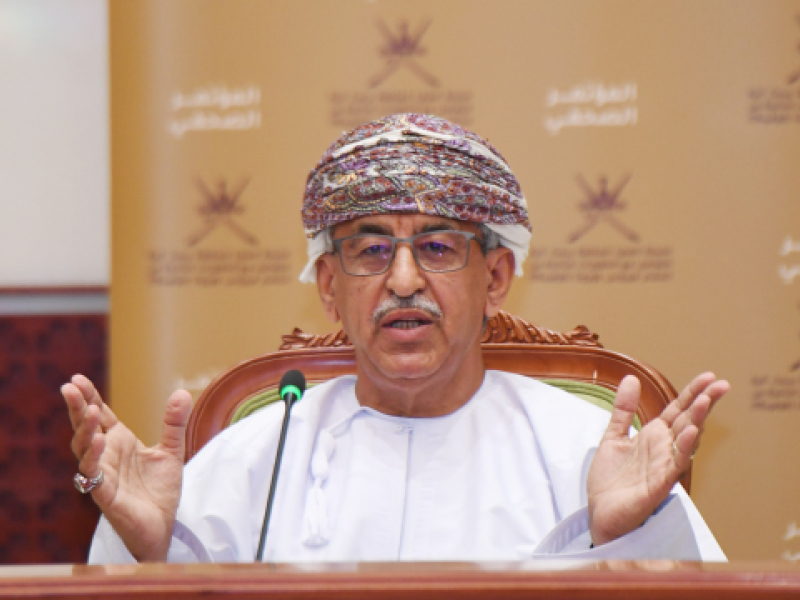 H E Dr Ahmed Mohammed al Sa’eedi, Minister of Health, has said that the sultanate is expected to receive 200,000 doses of the Johnson & Johnson COVID-19 vaccine by the end of June or the beginning of July 2021.

New segments of society will be given priority for vaccination, according to the minister, and the age limit of target groups will be lowered gradually. He is hopeful of immunising 60 per cent of the population by the end of the year.

In a statement to Oman News Agency, H E Dr Sa’eedi pointed out that by the end of March 2021, Oman is likely to receive another batch of doses of the Oxford-AstraZeneca vaccine.

The minister added that through COVAX – the global initiative aimed at equitable access to COVID-19 vaccines – more than 240,000 doses of different vaccines are scheduled to arrive in the sultanate between mid-March and the beginning of May 2021.

The Ministry of Health is exerting every effort to receive 1mn doses of Oxford-AstraZeneca vaccine, H E Dr Sa’eedi informed. A contract will also be signed for 500,000 more doses of the Pfizer-bioNTech vaccine.

The minister pointed out that the biggest hurdle in receiving vaccines is not a financial matter but delay from vaccine producing countries. The sultanate has so far received a total of 180,000 doses, of which 80,000 were Pfizer-bioNTech and 100,000 Oxford-AstraZeneca.

Vaccine supply is a common challenge for all countries of the world, H E Dr Sa’eedi noted, adding that the sultanate has approached many international companies. However, Oman will not endorse any medicine before checking its validity, safety and efficiency.

Vaccines will be made available to the private sector after the ministry has been able to cover the target segment set by the technical team. The minister explained that the target segment, which constitutes less than 20 per cent of the population, is highly vulnerable to infection. The target group is likely to be covered before the end of April 2021. “The vaccine will then be made available in the private sector for those wishing to be vaccinated,” the minister said.

The minister regretted the fact that some individuals avoid getting immunised with the Oxford-AstraZeneca vaccine. He reaffirmed that the sultanate will not receive any vaccine or medical drug before checking if it is safe.

“The delay in receiving doses of the Pfizer-bioNTech vaccine is beyond the will of the Ministry of Health. It is a global delay that occurred when the company opted to expand one of its European factories,” said H E Dr Sa’eedi.

He exhorted citizens, residents and health workers to come forward and take vaccines which, he reiterated are effective and secure. He reaffirmed that no serious side effects of COVID-19 vaccines have been registered in the sultanate or anywhere else in the world.

The minister deplored the unfounded rumours and misinformation in circulation via social media about vaccines. He also expressed his dismay at some health workers favouring one vaccine over others, noting that such preferences are not based on scientific evidence.

He referred to the experience of one country that administered the Oxford-AstraZeneca vaccine to 140,000 people and found out that it gives extra protection from acute infection and contributes to shorter hospitalisation, besides reducing death rate by more than 94 per cent compared to the vaccine of another company that registered only 84 per cent reduction in infection and deaths.

H E Dr Sa’eedi underscored the fact that there is no scientific difference between the Pfizer-bioNTech and Oxford-AstraZeneca vaccines, though one of the two is more abundantly available than the other at this point in time.

The minister explained that vaccines of some international companies have not yet been given the approval of World Health Organization. Such companies use the vaccines in their respective regions, but the sultanate will not accept any vaccine unless it is endorsed by the WHO.

Oman began its National Immunisation Campaign against COVID-19 in December 2020.