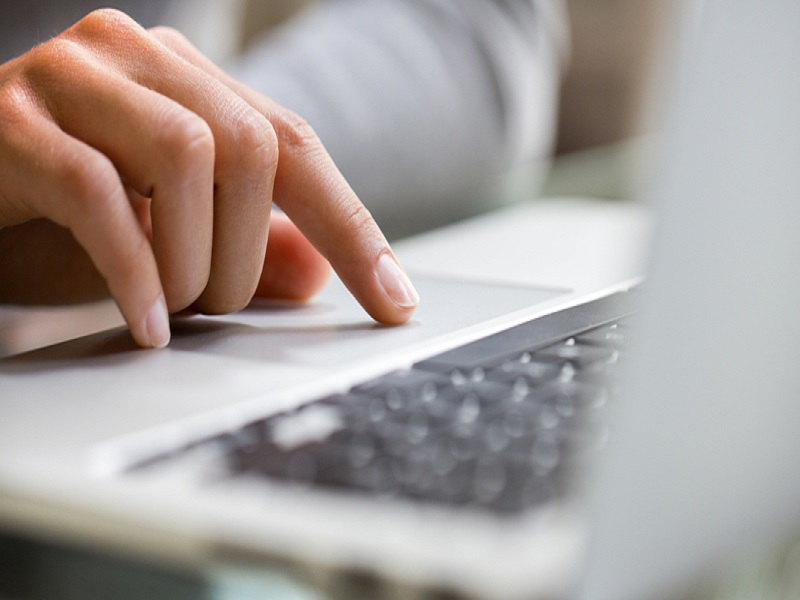 The first article of the decision states that the text of Article 8 of Appendix No 10 of the executive regulations of the aforementioned Civil Service Law be replaced by the second party (the expatriate employee), who is entitled upon termination of his service a grant in the amount of one month’s salary for each year of his service, up to a maximum of ten months for those in grades 1 to 6, and 12 months for grades 7 to 14.

These benefits are based on the last salary received by the second party, so that its value does not exceed RO12,000.

The employee is not entitled to the aforementioned grant in some cases such as if his service period is less than five years, unless the termination of service is due to death or inability to work, if he is punished with dismissal from service, if his service is terminated on account of felony or due to punishment for a crime involving dishonour or dishonesty.

Article 2 of the decision also stipulates that this amendment applies to new non-Omani employees and those who have not completed ten years in service.

Appendix 10 of the executive regulations of the Civil Service Law relates to a contract of employment for expatriates in permanent jobs.

Earlier, all employees who put in more than two years of service were entitled to a maximum of 12 months salary as the end-of-service benefit.

The decision was issued on March 4, and came into effect a day after its publication in the Official Gazette.