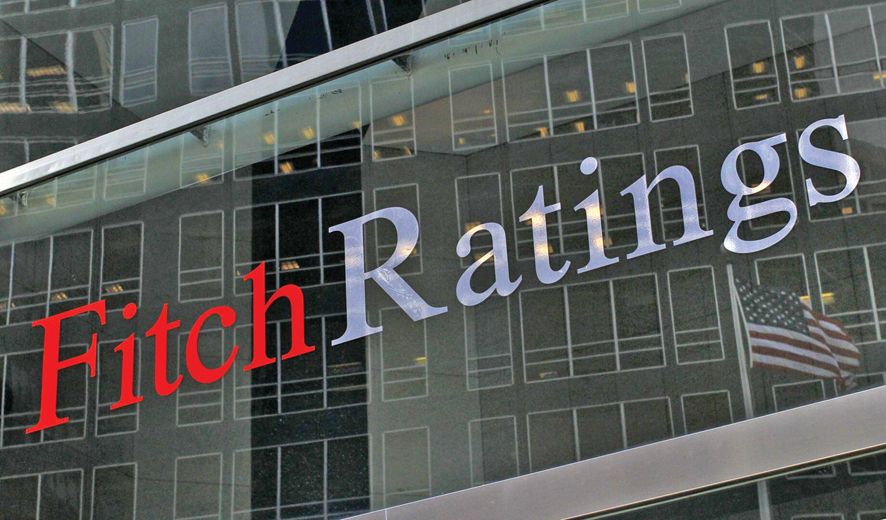 Fitch Ratings has affirmed the long-term issuer default ratings of six Omani banks, namely Bank Muscat, National Bank of Oman (NBO), HSBC Bank Oman, BankDhofar, Sohar International Bank and Ahli Bank. The ratings agency, in its rating action statements, said that it has kept the outlooks negative on all these six banks in the sultanate.

As per Fitch’s statement, Bank Muscat’s ratings reflect the bank’s dominant position with significant market shares across retail and commercial banking (market shares of about 35 per cent in both) supported by its large retail branch network and strong links to the government.

The negative outlook on Bank Muscat’s the long-term issuer default ratings, Fitch said, mirrors that on the Omani sovereign and captures downside risks on the bank’s viability rating from a weakening operating environment. ‘We expect this to result in a deterioration in asset quality, pressure on earnings and potentially capitalisation.’

HSBC Bank Oman’s long-term issuer default rating and support rating are driven by Fitch’s expectation of a moderate probability of support available to the bank from its ultimate parent, HSBC Holdings.

‘This reflects HSBC’s strong ability to support HSBC Bank Oman, and HSBC Bank Oman’s small size relative to the group. This view is supported by HSBC Bank Oman’s role in the group, providing products and services in a market identified as strategically important to HSBC Holdings,’ Fitch said.

Fitch has maintained its operating environment score for the Omani banks at ‘bb-’ but with a negative trend.

The negative trend, Fitch said, reflects continued risks from economic disruption as a result of the COVID-19 pandemic.

According to Fitch’s estimates, Oman’s GDP contracted by 4.9 per cent in 2020 and it expects GDP to remain weak in 2021 (a fall of 1.5 per cent) reflecting the economic impact of lockdown measures, lower oil prices and the government’s expected continued restrictive fiscal policy.

Fitch noted that a revision of the Omani sovereign’s outlook to stable from negative, combined with a sustained improvement in economic growth and diminishing pressure on asset quality and profitability, cushioning the bank’s capitalisation, could result in a revision of the outlooks on Omani banks to stable.