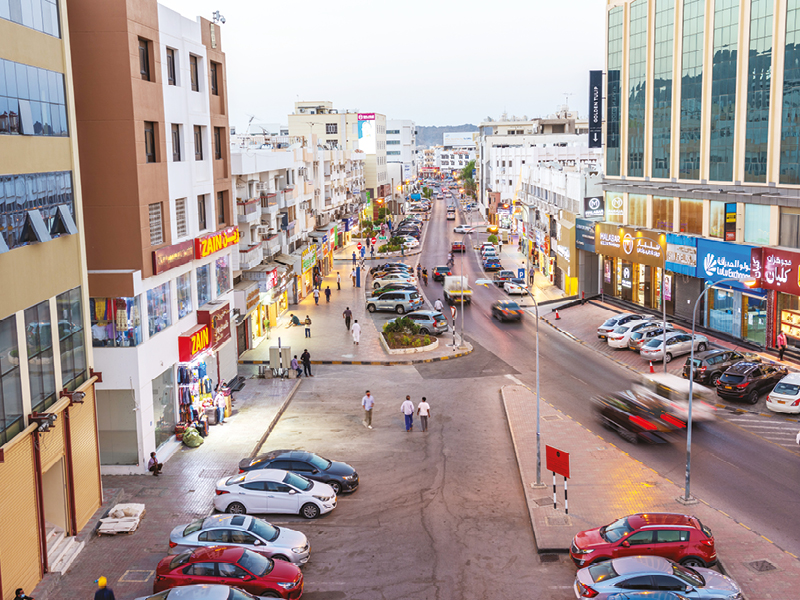 Oman has improved its economic freedom ranking by five places, making its economy the 71st freest in the 2021 Index of Economic Freedom compiled by The Heritage Foundation. Its overall score has increased by 1.0 point to 64.6, primarily because of an increase in monetary freedom.

Oman is ranked seventh among 14 countries in the Middle East and North Africa (MENA) region, and its overall score is above the regional and world averages.

Oman’s economy is ranked in the moderately free category this year as it has been since 1996, according to index report. ‘Greater economic freedom would help the government to diversify the economy away from dependence on oil. To achieve this goal, the government would have to cut its spending sharply and make a concerted effort to reduce debt,’ it stated.

According to the index, starting a business and dealing with construction permits in Oman have become less costly. ‘Labour force participation has increased. Efforts to increase transparency and streamline the investment framework are ongoing.’

According to a press statement released by The Heritage Foundation, global economic freedom is at a record high of 61.6 for the second year in a row despite the uncertainty of a global pandemic. Singapore remained in the top spot as the world’s most-free economy, ‘while the US recorded its worst score and ranking ever (20th), a result of out-of-control spending and a loss of confidence by Americans in the even-handed rule of law’.

In the top five, Singapore is followed by New Zealand, Australia, Switzerland and Ireland.

Hong Kong, which was ranked second for the first time in the history of the index in 2020 after ranking first for 25 years, was displace from the 2021 index – ‘partly a consequence of Beijing’s growing control over the city’s economy’.

The index found a world economy that, as a whole, continues to be ‘moderately free’ but cautions that the overall global economic outlook remains challenging, particularly in many developing countries and emerging markets because of the lingering impact of the pandemic.

“Regrettably, some of the policy measures undertaken or planned by governments around the world in response to the global health crisis run the risk of undermining economic freedom and, thus, long-term economic growth and prosperity,” note index editors Terry Miller, Anthony Kim and James Roberts.

“Policymakers cannot simply spend their way back to prosperity after the toll that public health responses have taken on local economies. For a meaningful economic recovery, economic freedom must not be curtailed by extended government emergency powers.”